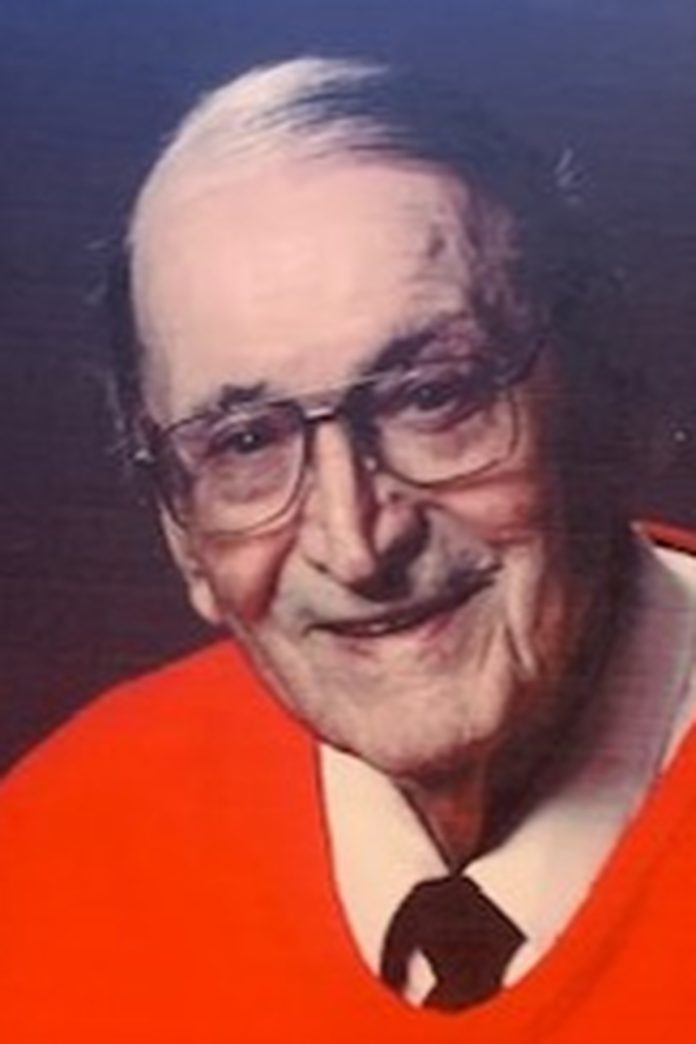 He was born August 26, 1926 in a log cabin near Graceton, MN, the fifth of six children born to Joseph H. and Marie A. (Gratiot) Biesiot. He graduated from Williams (MN) High School in 1944. Upon graduation Tony volunteered for the U.S. Army; he served in the American Theater and was discharged in 1946. Tony attended Amherst College in MA; Lafayette College in Easton, PA; and graduated from St. John’s University, Collegeville, MN with a degree in Economics and Business Administration.

Tony spent 39 years in the seed corn business as a Marketing Director in the NW quadrant of the U.S. and Canada, retiring from the Cargill Inc. Seed Division in 1986.

Seeking a warmer climate, and a greater range of medical facilities, Tony and Rosemary relocated to Hattiesburg, MS in 1999. Tony continued civic activities there, including membership in the Hattiesburg Kiwanis Club. The couple moved to Liberty Center, Ohio in 2012, to be closer to more of their children and grandchildren.

Tony was predeceased by his wife Rosemary who died in 2018, his parents, his brother Joe Jr. who died in 2022 at age 101, and four siblings who died at or near birth: John, George, Eleanora, and Clement. He is survived by his sister-in-law Patricia N. Biesiot of Norwalk, CA; five daughters: Patricia M. Biesiot (Shiao Wang) of Long Beach, MS; Elizabeth Biesiot (John Storb) of Denver, CO; Rita Biesiot (Patty Winter) of Louisville, KY; Mary Donald (Raymond) of Liberty Center, OH; and Joanne Hayward of Luckey, OH; 10 grandchildren; 14 great grandchildren, and 2 great great grandchildren.

The family would like to give a special thanks to the nurses and staff of Otterbein Assisted Living in Pemberville for the tender love and care they showed to Tony. 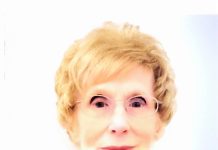