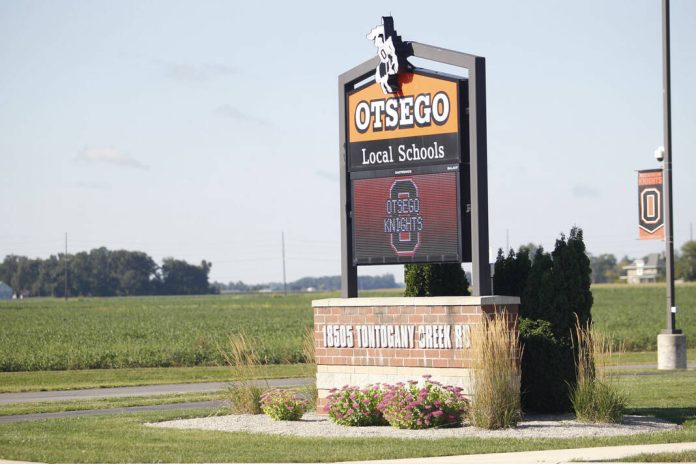 TONTOGANY — Otsego High School is accepted letters of nomination for its Hall of Fame.

This award program is designed to recognize individuals who have brought honor to themselves by making significant impacts or contributions to the school, community, or students.

The Otsego Hall of Fame exists for all alumni who have earned distinction beyond graduation. These individuals have made noteworthy achievements as successful adults in their chosen careers and/or have served as benefactors of mankind. The Otsego Hall of Fame also recognizes individuals who have made outstanding contributions to Otsego Local Schools as a staff member, coach, or friend of Otsego.

All candidates must be nominated on an official Hall of Fame nomination form, which can be found at https://www.smore.com/a08mt.

Nominations are due in the Otsego Local Schools Central Office by Dec. 2.

An individual may not nominate himself/herself, but can be made by members of his/her family or any other individual with knowledge of that individual’s accomplishments. The candidate must be eligible in one of the following categories:

• The nominee, if an alumni, becomes eligible five years after the time his/her class graduated from Otsego High School. Nominees must have been in good standing during their years at Otsego High School and excelled in their chosen profession, community service, civic involvement, etc. There is not a set criteria for what “excelled” includes. It is up to the selection committee to make a determination for induction based on the nomination package for each nominee.

• The nominee, if a former school employee, must have been employed at least five years in the Otsego Local School District and have made an outstanding contribution and/or exhibited accomplishments that positively impacted students and/or the school.

• The nominee, if a friend of Otsego, will be considered if he/she has made ongoing and outstanding contributions to the school district. This could be through volunteer service and/or financial contributions. Examples of “friends” could include, but are not limited to, community members, long time volunteers, and/or financial benefactors.

All inductees must be able to attend or be represented at the recognition banquet, which will be held Feb. 10.

A maximum of five individuals will be inducted in a given year.

Each inductee/family representative will receive a plaque that includes the inductee’s name and reason for nomination. A picture of the inductee(s) will be added to the Otsego Hall of Fame Wall which is located outside of the high school gymnasium. 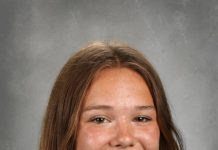