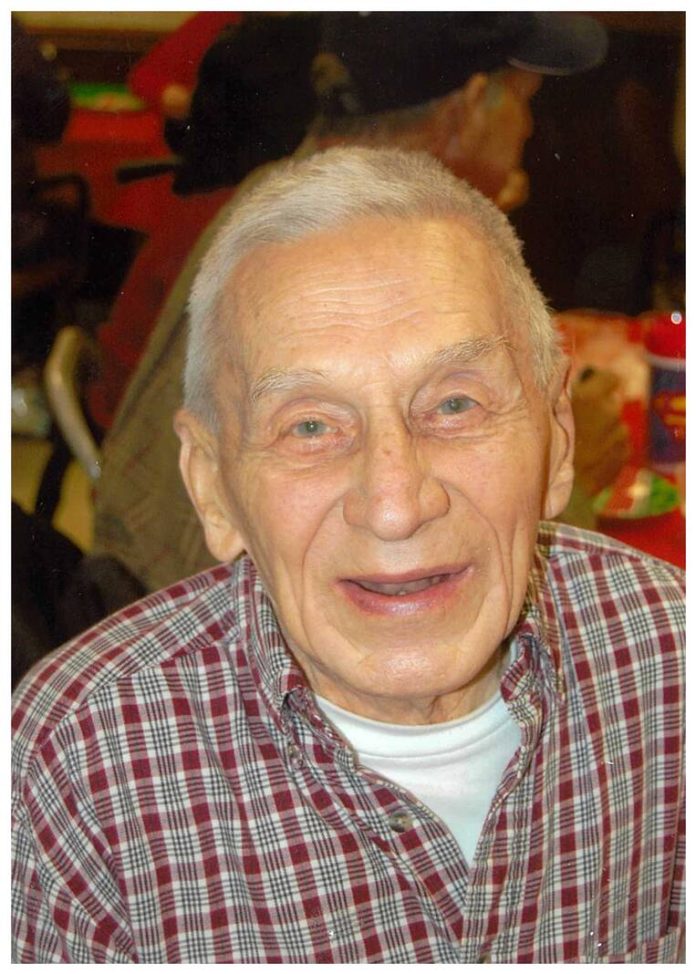 Andrew Michelsen, 93, of Maumee and formerly Bowling Green, Ohio passed away Wednesday September 28, 2022. He was born on December 25, 1928 to the late John Gerhard and Agrieta (Kindervator) Michelsen. He married Gloria (Polzin) Michelsen on November 4, 1950 and they were married for 68 years until she passed away on July 4, 2019.

Andrew went to Perrysburg High School. He served his country in the US Army during the Korean War. He and his wife Gloria owned and operated Stadium Laundry. Andrew enjoyed traveling around the country with Gloria. He was member of St. Mark’s Lutheran Church in Bowling Green and was a former worshipful master of Wood Co. F & AM #112.

Visitation for Andrew will be held on Monday, October 3, 2022 from 10:00 am until the time of his funeral service at 11:00 am in the Deck-Hanneman Funeral Home, 1460 W. Wooster Street, Bowling Green, Ohio 43402. Interment with Military Honors rendered by the Wood County Honor Guard will immediately follow in Wood County Memory Gardens.

Memorial contributions in Andrew’s honor may be gifted to the charity of the donor’s choice.

Hanneman Funeral Homes is honored to serve Andrew’s family and encourage sharing a fond memory or condolence by visiting www.hannemanfuneralhomes.com.