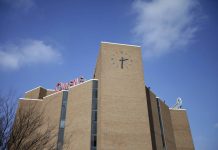 COLUMBUS, Ohio – On Monday, $1.4 million was approved on Monday by the State Controlling Board for various renovations projects for Owens Community College in Wood County. 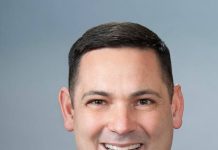 COLUMBUS, Ohio – State Rep. Haraz Ghanbari, R-Perrysburg, had announced that $1.5 million has been awarded to Wood County for both a critical infrastructure program and for community housing impact and preservation. 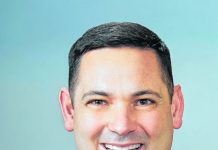 PERRYSBURG – Consensus building is the theme behind the campaign of incumbent Ohio Rep. Haraz Ghanbari, R-Perrysburg, who is running as a Republican for the newly redistricted Ohio 75th District House seat. 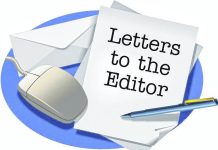 Ghanbari should face questions in a forum 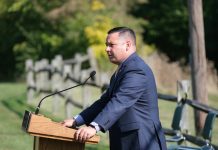 PERRYSBURG — Only two of five local candidate races on the Nov. 8 ballot will be debated in person in Wood County.