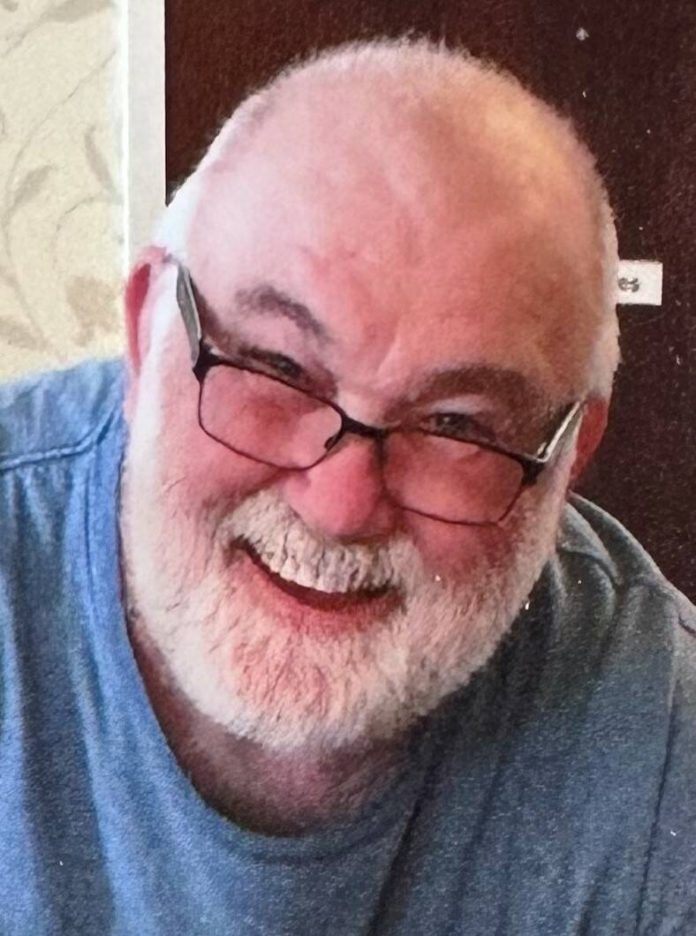 He was also preceded in death by his sister, Patricia “Patti” Grilliot.

Chris retired from Cooper Engineers, where he worked for over 30 years. He was a member of the North Baltimore American Legion Post 539, and enjoyed gambling and riding around in his golf cart.