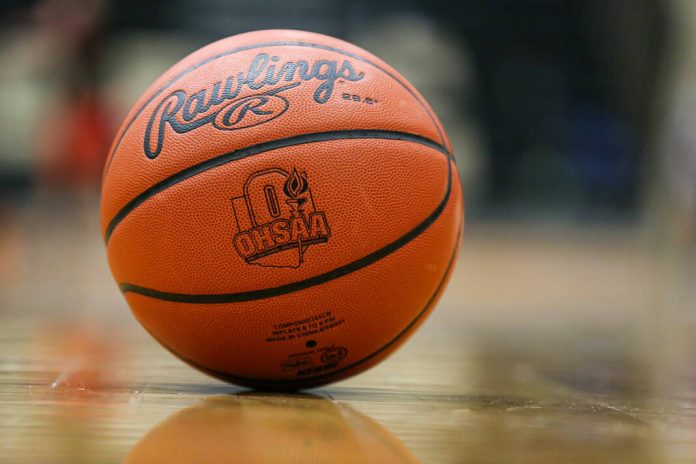 Perrysburg moves to 9-3 overall and 4-1 in the conference while Maumee falls to 4-8 overall and the Panthers are winless in six NLL games.

Austin Shultz hit three 3-point shots and Watkins hit one as Perrysburg took a 20-6 first quarter lead and the Yellow Jackets expanded that to 38-19 at halftime.

Shultz finished with five triples and contributed 17 points and Matt McEwen and Gavin Fenneken scored 10 points apiece. The Jackets had nine treys as Fenneken and Watkins contributed two each.

St. Joseph led 32-29 at halftime and outscored the Raiders 27-20 over the final 16 minutes to preserve the Sandusky Bay Conference River Division win.