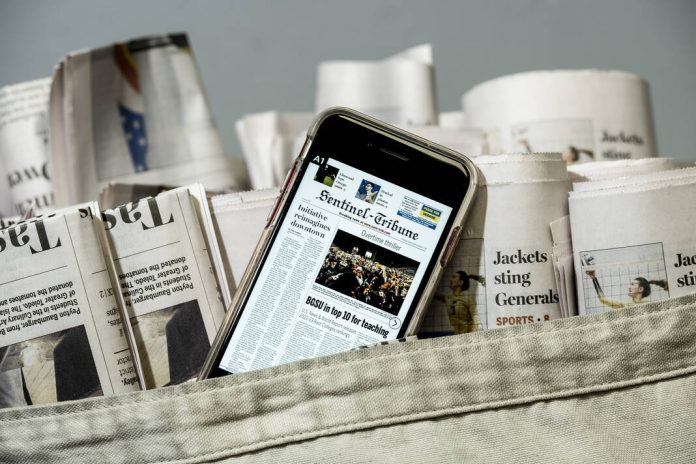 Recker broke his record on Friday when the diving competition was held.

“Owen Recker broke his own record for the third time this season showing remarkable dive technique and skills, shown with the breaking of an over 30-year-old record,” said Perrysburg coach Alana Sigg, adding that the success continued the next day.

“During finals the boys relay team of Steven Green, Seth Merriman, John Majerus, and Ewan Fisher dropped a pivotal four seconds from their morning swim to take a first place finish to gain some momentum for the meet,” Sigg continued.

“In particular, both Seth Merriman and Steven Green reached all-time best times they have been working to reach with Steven even breaking the pool record for his 100 backstroke with astounding start and prominent underwaters.

“The boys had one large accomplishment sending someone to finals in every event of the evening showing their competitive edge and well-roundedness.”

The Perrysburg girls team scored 182 points, finishing as runners-up, but were just 13 points from first place.

“Swimmers Haley Gano, Sylvia Freeman, Natalie Sanders, Claire Gerken, Maggie Merriman, Isabella Staschiak, Isabella Mati, and Elena Gerken showed up with an ambitious attitude and driving spirit giving it their all in the pool at prelims to make the cut for evening finals,” Sigg said.

“During finals the ladies had tough competition, but maintained focus to make adjustments as shown in their time drops.

“Claire Gerken paced her 200 freestyle to burst out with energy dropping nearly three seconds while Natalie Sanders set her eyes on the 500 and knocked five seconds off her prelim swim time.

“The ladies made it back in each of the events for finals, and they took two overall first place finishes for the evening in the 200 medley relay with a team of Sylvia Freeman, Haley Gano, Natalie Sanders, and Claire Gerken and Haley Gano for her 100 butterfly.

“The meet ended with an exhilarating meet where the Perrysburg ladies pushed themselves and their relay team to race the neighboring lanes and while they came up just short of a first place finish they managed to drop another two seconds to finish out the day and secure an overall second place finish for the meet.”