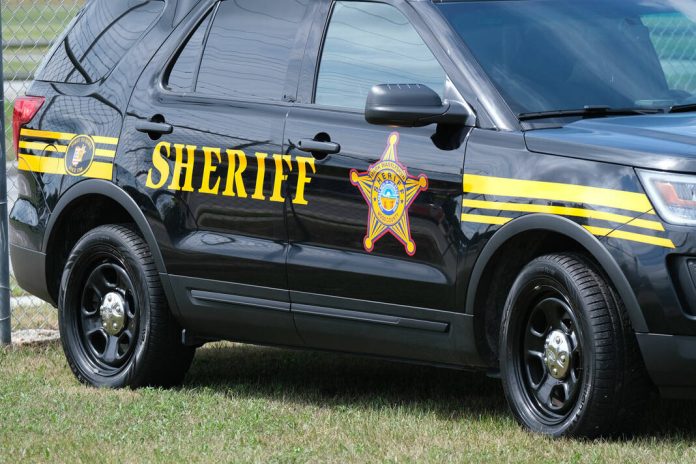 The Wood County Sheriff’s Office responded at 12:15 p.m. to Eagleville Road at Ohio 23.

Drake failed to yield to oncoming, began to turn left on to Eagleville Road and was struck by Gonyer’s 1999 Dodge Ram on the passenger side.

According to the crash report, Drake had six people in her 2006 Chevy Malibu.

All the injured except Drake were taken by South East 150 to Fostoria Hospital.

An 18-year-old female from West Millgrove who was in the front passenger seat was transported with suspected minor injury.

A 19-year-old girl from Bellbrook who was sitting in the left side back seat was transported with suspected minor injuries.

A 23-year-old male from Bellbrook who was sitting in the middle of the back seat was transported with suspected minor injuries.

A 21-year-old female from Bellbrook reportedly suffered suspected minor injury but was not transported. It is also unknown where she was sitting.

The 21-year-old female from West Millgrove whose seating location also is unknown, was not injured.

Drake, who was taken to Fostoria Hospital by Fostoria EMS with suspected minor injuries, was cited for failure to yield right of way when turning left.

According to the crash report, Gonyer’s Ram ran off the left side of the road and into a ditch. He was not injured.

Weather conditions included blowing snow, according to the crash report.

Both vehicles sustained front-end damage and were towed from the scene.