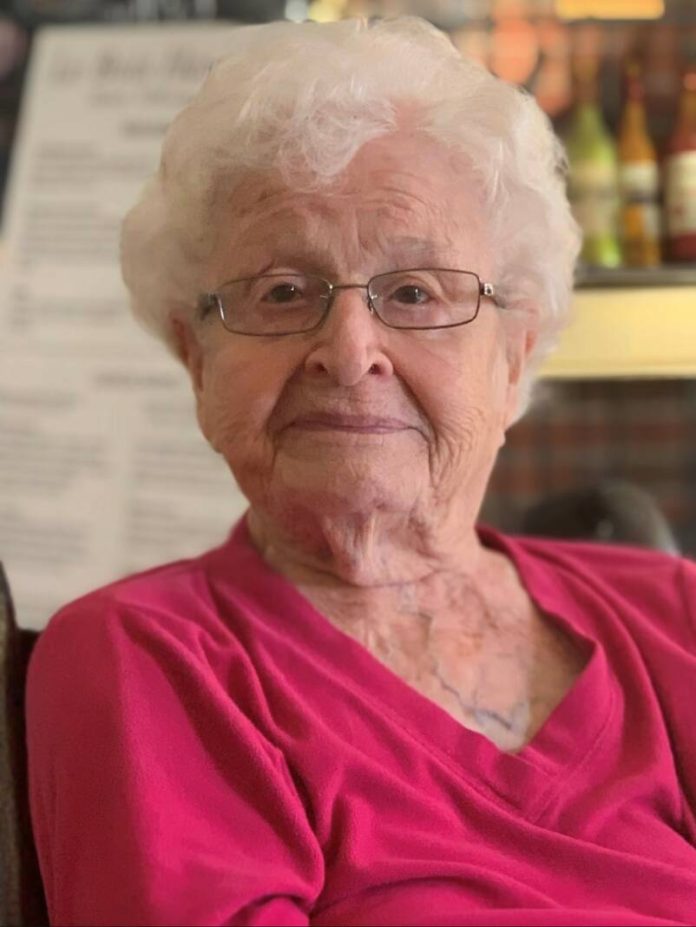 She was born August 16, 1924 in Henry County, Ohio to the late Dewey and Nora (Casteel) Jacobs. She graduated from Deshler High School in May, 1942 and Warner College of Beauty Culture in November, 1942. She then went on to open the Modernistic Beauty Salon in Deshler until she and the love of her life, Herbert Kratzer, moved to the Bowling Green area after their marriage on August 16, 1946.

Virginia and Herb celebrated 76 years of marriage until his passing on September 21, 2022. They took up woodworking in their retirement years; Virginia was quite the self-taught artist. She was a perfectionist and put her all into everything she did. Her potato salad and sugar cookies were like no others! The two of them were never afraid to take on a project for their children, whether it was painting, wallpapering, or landscaping, they were always up for a challenge and always willing to lend a hand. She was often referred to as the Energizer Bunny because she just kept going until the project was complete. Time spent with family and friends was time most enjoyed.

Virginia was a very feisty 4’10” woman, almost up to the end. In later years she told it like it was (at least in her eyes) with no sugarcoating. It made for very interesting conversation! Virginia was a long-time member of Trinity United Methodist Church, where in earlier years she would volunteer for the rummage sale.

Her family will hold a private graveside service at Wood County Memory Gardens where she will be interred at the same time as Herb.

The family would like to thank family and friends for their compassion during this very difficult time, and would suggest any memorial contributions be made to Trinity United Methodist Church, Bowling Green.