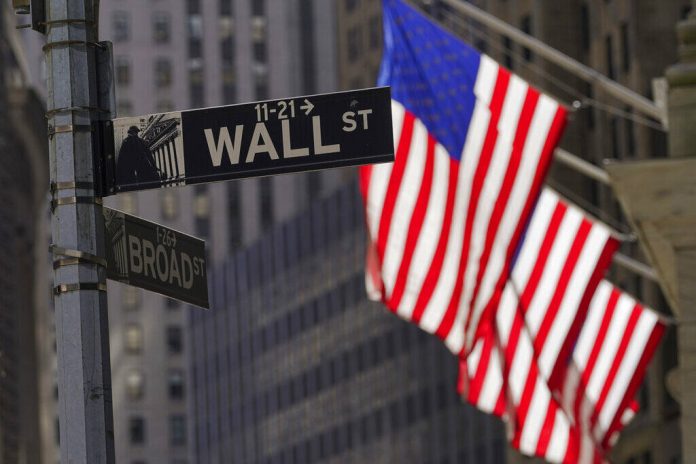 A choppy day on Wall Street ended with broad gains for stocks Friday, though most of the major indexes wound up with their third weekly loss in a row.

Mixed economic news weighed on stocks early on, but the indexes rebounded by late afternoon amid relatively light trading ahead of a long holiday weekend.

The Dow Jones Industrial Average rose 0.5% and the Nasdaq composite eked out a 0.2% gain. The S&P 500 and Nasdaq posted their third straight weekly loss.

Markets are in a tricky situation where relatively solid consumer spending and a strong employment market reduce the risk of a recession but also raise the threat of higher interest rates from the Federal Reserve as it presses its campaign to crush inflation.

The government reported Friday that a key measure of inflation is continuing to slow, though it’s still far higher than anyone wants to see. The Federal Reserve monitors the inflation gauge in the consumer spending report, called the personal consumption expenditures price index, even more closely than it does the government’s better-known consumer price index.

Also, growth in consumer spending weakened last month by more than expected, but incomes were a bit stronger than expected.

Helping to support the market was a separate report from the University of Michigan indicating U.S. households are lowering their forecasts for upcoming inflation. That could help avoid a scenario the Federal Reserve has said often it’s desperate to prevent: a vicious cycle where shoppers rush to make purchases in advance of expected price rises, which would only worsen inflation.

“Investors are really looking to hang their hat on anything that would show a little bit more confidence in the direction of where things are going to go,” said Greg Bassuk, CEO at AXS Investments.

The latest round of reports are the last big economic updates of the year and investors will soon turn their focus to the next round corporate earnings. Most investors are hoping to get a better sense of how consumers are doing through those reports and forecasts, along with the picture for corporate profits, said Chris Zaccarelli, chief investment officer at Independent Advisor Alliance.

“The stock market is in a tough spot,” he said “If the consumer starts slowing down, earnings are likely to decrease, but if the consumer remains strong, the Fed has to remain strong and interest rates keep rising.”

The Fed has been upfront about its plan to remain aggressive in raising interest rates in order to tame inflation, even though the pace of price increases continue to ease. The Fed has already hiked its key overnight rate to its highest level in 15 years, after it began the year at a record low of roughly zero. The key lending rate, the federal funds rate, stands at a range of 4.25% to 4.5%, and Fed policymakers forecast that the rate will reach a range of 5% to 5.25% by the end of 2023.

Their forecast doesn’t call for a rate cut before 2024. The high rates have raised concerns that the economy could slow too much and slip into a recession in 2023. High rates have also been weighing heavily on prices for stocks and other investments.

Inflation remains a global problem. Japan reported its core inflation rate, excluding volatile fresh foods, rose to 3.7% in November, the highest level since 1981, as surging costs for oil and other commodities added to upward price pressures in the world’s third-largest economy.

Markets in Asia fell and markets in Europe closed mixed.

U.S. markets will be closed on Monday for the Christmas holiday. 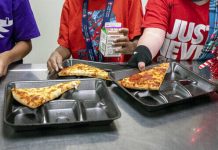 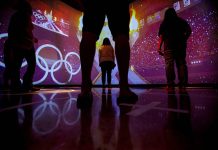 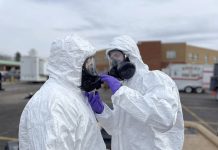