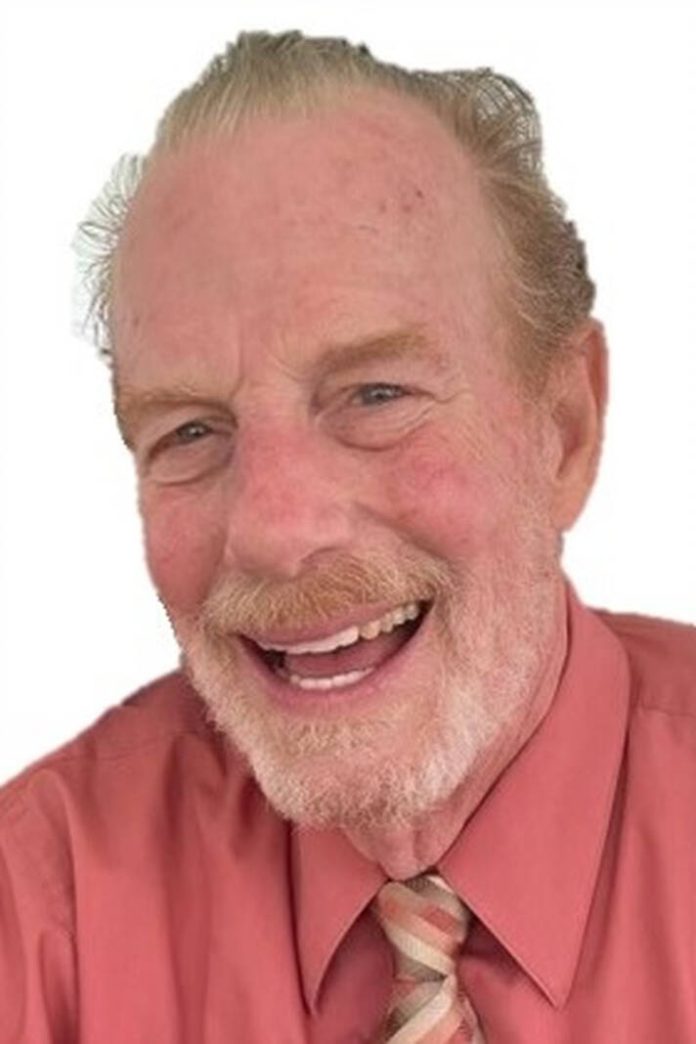 Norman “Norm” Adelbert Heineman, an independent thinker, well-informed spirit, thoughtful advocate for social change, proud father and grandfather, and master procrastinator, died on Wednesday, the 21st of December (notably, a palindrome 12-21 and winter solstice) at the age of 74 with family at his side after a short battle with cancer.

Norm was born on the 5th of October 1948 in Port Clinton, Ohio, the son of Harry Heineman and Adelaide (McGinnis) Heineman and the oldest of ten children. He graduated from Port Clinton High School in 1966, where he was a champion high jumper and learned to be resourceful and clever at an early age. He attended John Carroll University before being drafted into the Army in January 1971. Norm served in the Army for two years, primarily stationed in Vicenza, Italy as a Chaplain’s Assistant, and earned a National Defense Service medal and the final rank of PFC before he was honorably discharged. While in Italy, he met life-long friends and travelled extensively.

Norm received his undergraduate degree from Bowling Green State University in 1976, where he balanced his strong academic performance with a penchant for social festivities and challenging instructors as sport. He enrolled at the University of Toledo College of Law, earning his Doctor of Jurisprudence. After passing the Ohio Bar exam, he worked as an Assistant Prosecutor at the Wood County Prosecutor’s Office, strengthening his loyalty to civic involvement. In the early 1980’s, he took over as owner and president of Bowling Green Beverage, Inc., distributing beer and wine across the state of Ohio for several decades and earning his reputation as the wine guy.

His greatest accomplishment, his legacy, is his family. He held his children in great esteem and counted them as genuine friends. When not spending time with his family or distributing wine, Norm enjoyed attending social functions, teaching others about wine, eating meals prepared by others, watching sports, engaging in friendly debates, listening to NPR radio and Bob Dylan songs, and landscaping at his home in Bowling Green, Ohio. Norm was a long-time fixture in the Bowling Green community, where his warmth and compassion led to friendly encounters seemingly at every other step. He was a member of the Exchange Club, contributed to many intellectual discussions with the Town & Gown local social club and had been an active member of the Elks Club. He was also a long-time donor to various charities and political organizations.

Because of his desire to be late to his funeral, a celebration of life will be held in the Spring, planned for Earth Day on the 22nd day of April 2023 from 2-5pm at the Veteran’s Memorial Building located at 2294 Legion Drive, Bowling Green, Ohio.

In lieu of flowers, donations in his name can be made to WBGU-TV, American Civil Liberties Union (ACLU) or any charity of the donor’s choice. The family would also like to thank the Hospice Center of Northwest Ohio for taking great care of him in his final days.