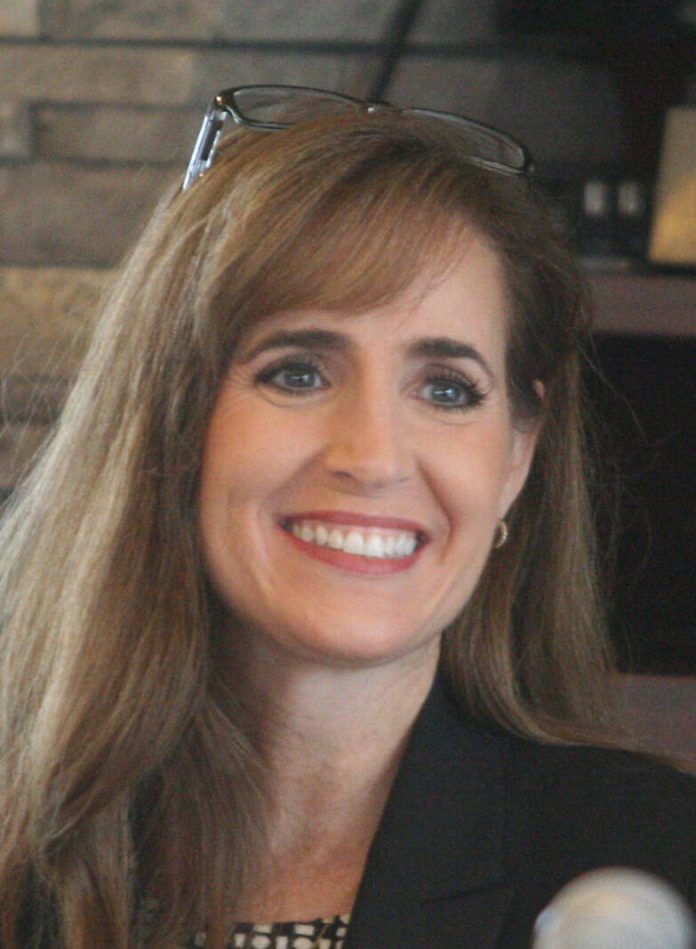 During her time in the Ohio General Assembly, Gavarone has worked tirelessly to improve election integrity and security. Senate Bill 320 is the latest piece of legislation Gavarone sponsored which was amended into House Bill 458, requiring Ohioans to show a photo ID when voting.

“I am thrilled that language I authored to protect the integrity of Ohio’s elections was overwhelmingly approved by the Senate,” Gavarone said. “Requiring a photo ID to vote in person is an easy, common sense rule that keeps Ohio’s elections easy to vote and hard to cheat.” 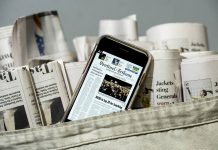 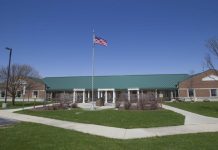 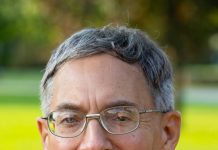