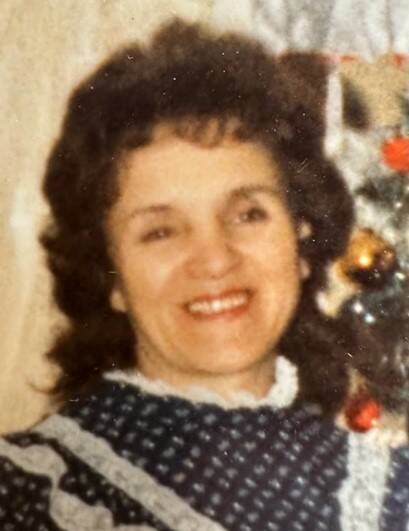 She was also preceded in death by her brother, Robert McMahan; and sister, Shirley Freeworth.

Jean retired from GreenLine Foods. She will be missed greatly by her family and friends.

Memorial contributions may be made to Smith-Crates Funeral Home, North Baltimore. Online condolences may be expressed at www.smithcrates.com.