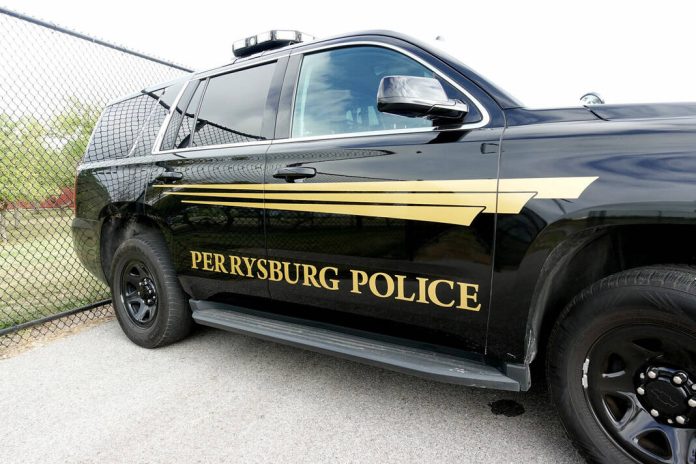 PERRYSBURG — The Perrysburg Police Division, along with several other local and federal law enforcement agencies, are investigating the theft of checks and the fraudulent cashing of those checks, according to a city news release on Thursday.

These crimes are widespread and cross numerous jurisdictions.

Citizens who believe they have written a check that has been fraudulently cashed, or that the check has been mailed and not received by the receiving party, or who see suspicious activity around a mailbox, should contact their local law enforcement agency to make a report.

Citizens should be aware of their surroundings during the holidays and monitor their bank and credit accounts for any suspicious activity, the release stated.