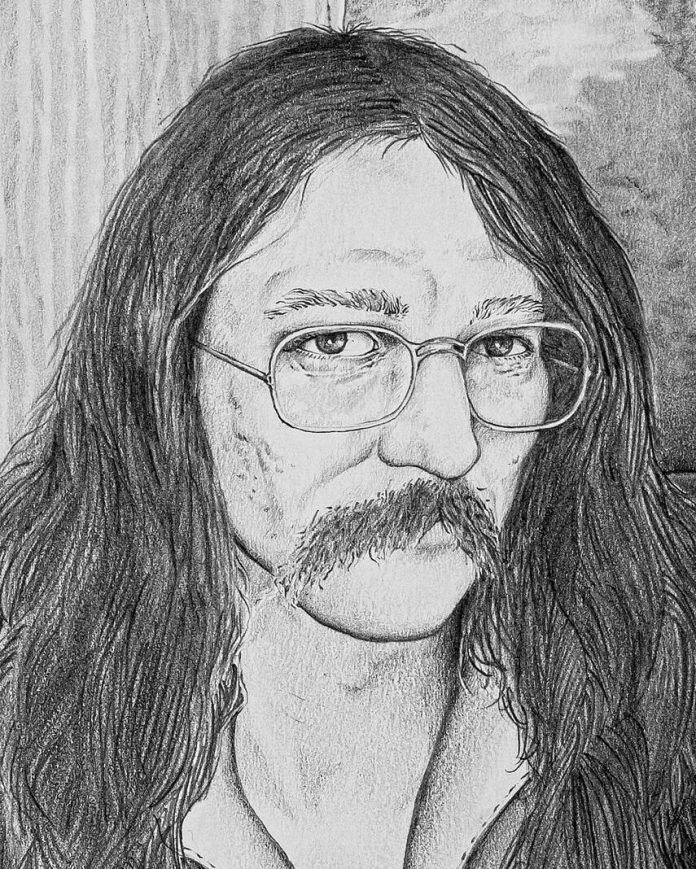 Tony was highly artistic, working as a graphic designer and illustrator. In addition to the logos he designed that became part of Main Street Bowling Green, there are the many T-shirts he designed for community events, businesses and organizations. He loved playing the guitar and was a founding member of The Welders. He enjoyed cracking jokes and making people laugh. He graduated from Bowling Green State University in 1974 and later served as an adjunct instructor of graphic design. Tony served in the United States Army during Vietnam.

In the 1970s through 1980s he also loved playing adult softball and played for Howard’s at Bowling Green Carter Park.

Along with his wife of 52 years, Linda, he is survived by his daughter Esther (Mike) Fabian and granddaughter Lydia Fabian. He is also survived by his brother Theodor Duda and sister Virginia McFather.

Tony was preceded in death by his older brother, Tom Duda.

Funeral services will be private.

Memorial contributions may be gifted to the Wood County Hospital Foundation or Veterans Matter.

Funeral services have been entrusted with Dunn Funeral Home, located in the Historical District of Bowling Green at 408 West Wooster Street.

To leave an online condolence or share a fond memory with the Duda family, please visit www.dunnfuneralhome.com.