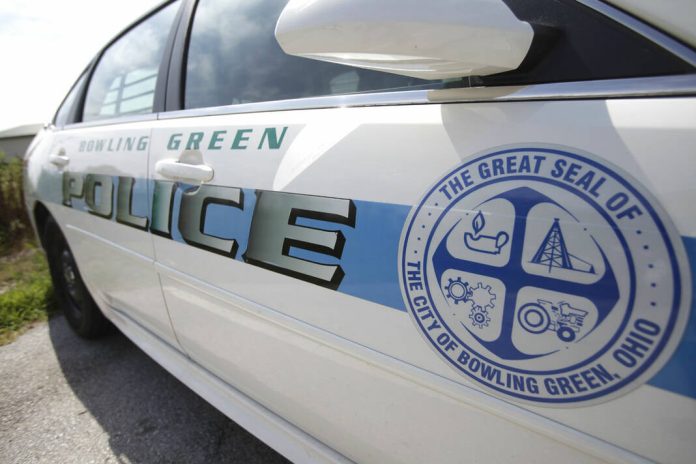 The resident whose room caught fire in the Fairview Manor apartment complex this fall has reported the theft of jewelry.

On Nov. 15, the man, who resides at 1020 N. Grove St., told police that when he returned to his apartment after being displaced due to a fire on Sept. 28, he found approximately $4,000 in jewelry missing.

The man said his apartment had been sealed off and Nov. 15 was the first day he was allowed back inside, according to the Bowling Green Police Division report.

The man told police he was moving things out and he noted one of his jewelry boxes was in the closet on a shelf instead of on the dresser where it normally is located.

He stated that approximately $4,000 in diamond rings were missing and that the only person with a key was the apartment manager, who had entered the apartment to retrieve a cell phone, according to the report.

Police spoke to the manager, who told police on the day of the fire, the lock on that apartment was changed and he was the only one with a key. He said he did retrieve the cell phone but did not take any rings, according to the report.

The manager told police there were no cameras in the complex hallways.

The incident was closed unless further information is developed.

All 50 units in the building were evacuated after the Sept. 28 fire.