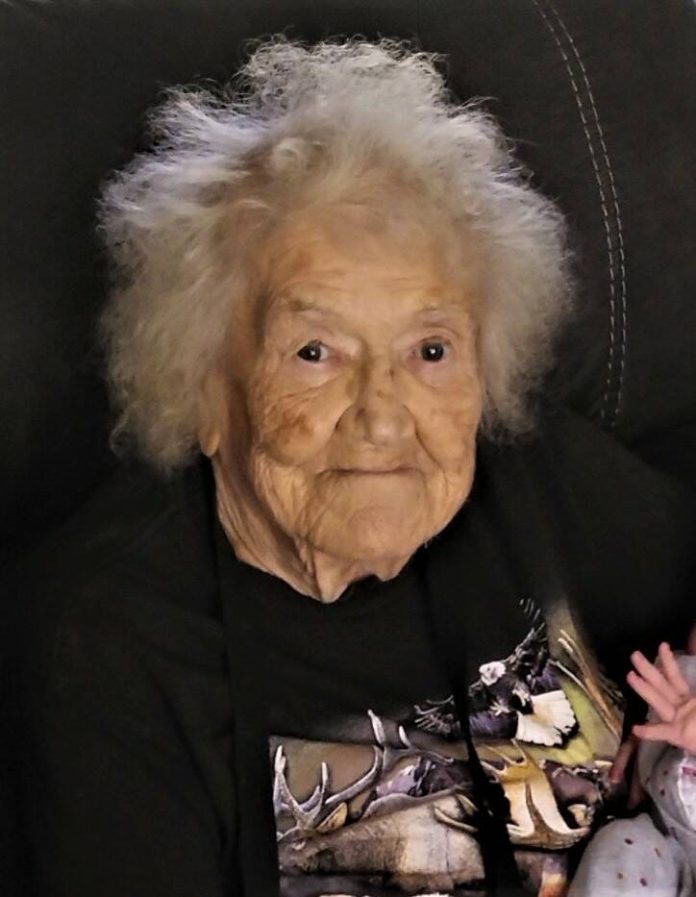 Florence was a 1944 graduate of Portage High School, and then took care of her family as a Homemaker all her life. Among many hobbies over the years, she enjoyed sitting around campfires and spending all of her time with her children, grandchildren, and great-grandchildren.

Friends will be received from 4:00 – 8:00 PM on Thursday, December 8, 2022, at Barndt Funeral Home in Wayne, Ohio, where a Celebration of Life Service will be held on Friday, December 9, 2022, at 11:00 AM with Pastor Melanie Haack officiating. Burial will be at Fish Cemetery near New Rochester. Memorial donations may be made to Bridge Hospice. Online condolences may be sent to Florence’s family at www.barndtfuneralhome.org. 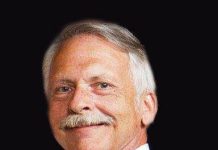