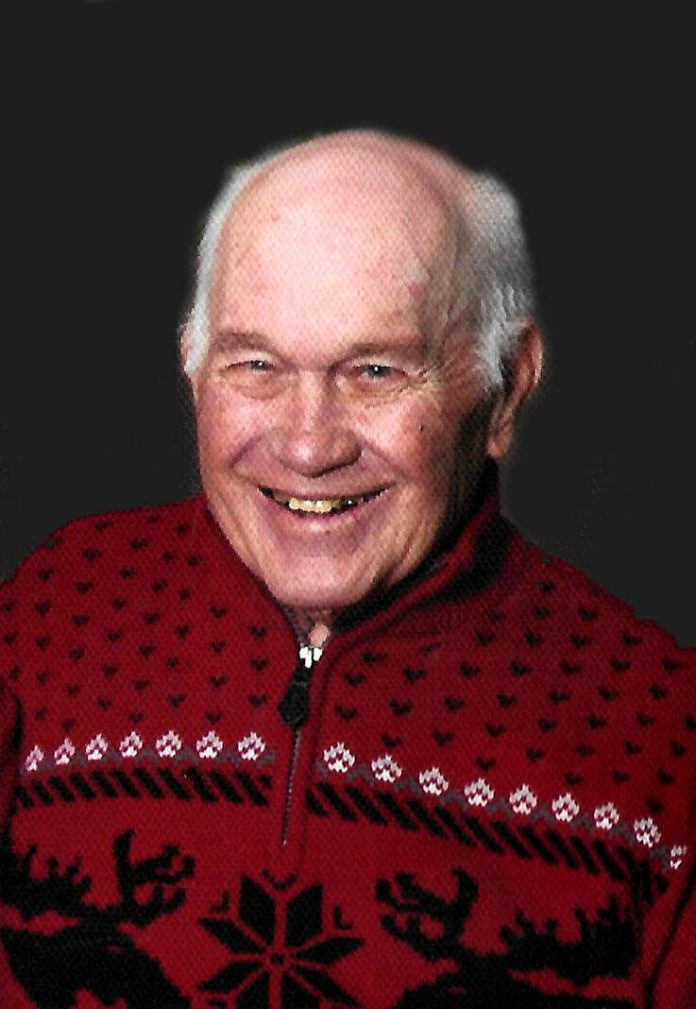 Douglas L. Fraley Sr., 87 of Pemberville, OH passed away at home on Monday, November 28, 2022 with his wife and family near his side. He was born on March 21, 1935 in Paintsville, KY to Opal Fraley. He proudly served his country first during the Korean War in the U.S. Army and later served in the Air Force. On February 3, 1968 he married Mary Frances Slee in Grand Rapids, OH. Douglas and Mary have raised 6 children and celebrated over 54 years of marriage together.

Early in his career Douglas worked as a truck driver, and later worked as a Train Conductor nearly 30 years for C&O and later CSX Railroad. He was Eastwood’s number one sports fan, attending most if not all of their sporting events. He was an avid collector and antique dealer. Douglas remained a proud veteran, and as the family recalls, he always had a smile on his face. It was his family, especially his grandchildren and great-grandchildren that brought him the most joy.

Gensler and Jim (Courtney) Fraley. 12 grandchildren and 15 great-grandchildren. He was preceded in death by his mother, Opal, son-in-law, Rick Taulker and daughter-in-law, Julie Fraley.

Family and friends will be received 4-5 p.m., with a Celebration of Life Service at 5 p.m., on Friday, December 16, 2022, at Church of the Good Shepherd, 5589 Holcomb Road, Wayne. Officiating will be Pr. Jeremy Robinson.

The family requests in lieu of flowers please consider making a contribution to: Eastwood Athletics. Those wishing to express a word of encouragement, share a memory or photo may do so at: www.marshfuneralhomes.com. 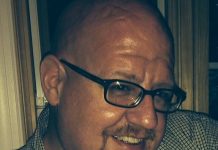