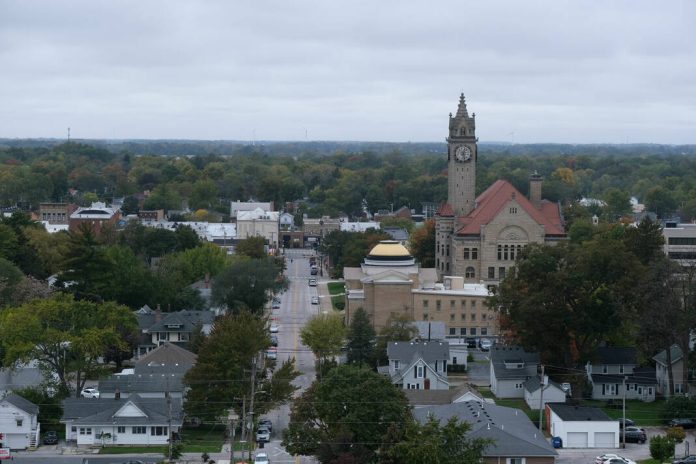 A former Northwood woman has pleaded guilty to the amended count of abduction after she took her two children, who were in the custody of a county agency.

She has been arrested after being indicted Aug. 18 by a Wood County grand jury for one count kidnapping, a first-degree felony.

Wood County Assistant Prosecuting Attorney Brian Boos said an agreement had been reached for Olvera to plead guilty to abduction, a third-degree felony.

In return, the state will refrain from making a sentencing recommendation, Boos said.

Reger said he could impose a prison sentence of up to 36 months, but that is not presumed.

“There are good reasons to put you on community control, but there’s also the possibility of prison,” Reger told Olvera.

In July, Wood County Job and Family Services reportedly received emergency custody of an 18-month-old boy who has a heart condition. The boy’s 17-year-old female sibling also had been placed in the agency’s custody.

Their mother, Claudia, reportedly fled with both children around July 22. They were found later in the week, according to JFS.

She was arrested and posted $25,000 bond in September.

She will be sentenced Jan. 10. 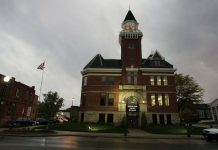 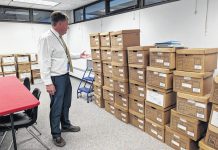 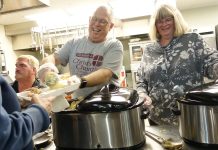