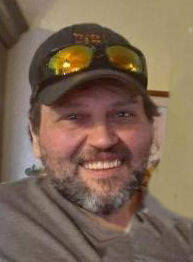 He was born October 29, 1970 in Monroe, MI to Randel G. Ellison I and Cathleen Vivian (Stroebel) Ellison.

He was preceded in death by his parents, one brother, Joshua Burchett, and a niece Miranda; as well as his loving cat and best friend, Patches.

Randel was a graduate of Jefferson High School in Monroe, MI. He worked for Nox US in Fostoria and was a longtime UAW member. He was also a member of the American Legion in Bowling Green.

Dubbed the “Cat Daddy,” he loved his cats, only to be followed by his nieces and nephews who were his whole world. In his leisure, Randel had an interest in history, especially with regard to the Civil War. He enjoyed playing poker, drinking coffee and unsweetened tea, as well as Corona and lime. He enjoyed watching Star Wars and Marvel movies, WWE Wrestling, (Alexa Bliss was his favorite), NASCAR. He was a lifelong Michigan Wolverines, Detroit Tigers, Lions and Red Wings fan.

Funeral services will be 10:30 a.m. on Saturday, November 26, 2022 in the funeral home, Pastor Jerry Copeland, presiding. There will also be an hour of visitation prior to services on Saturday.

Memorial contributions may be made to the Hancock County Humane Society.

Online expressions of sympathy may be made by visiting www.hoeningfuneralhome.com. 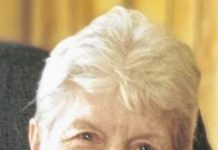 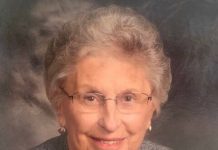 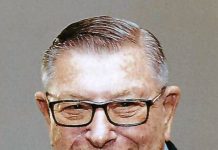