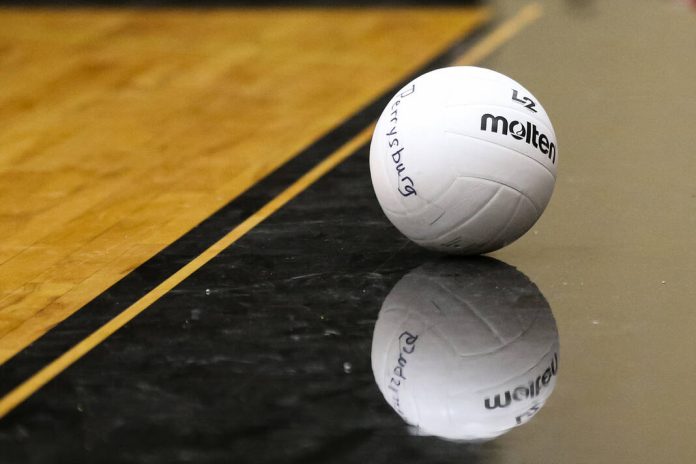 In all three sets, the Yellow Jackets held their own through the first dozen points, but fell behind soon after and could never recover.

Lauren Yacobucci had 36 assists, Sprecher and Kailey Snow had two aces apiece, and as a team, Magificat had 16 blocks, including four each by Ragon and Anghilante and three each by Yacobucci and Flanagan.

Sprecher and Snow led Magnificat with 12 digs apiece and Lindsey Murphy had 11.