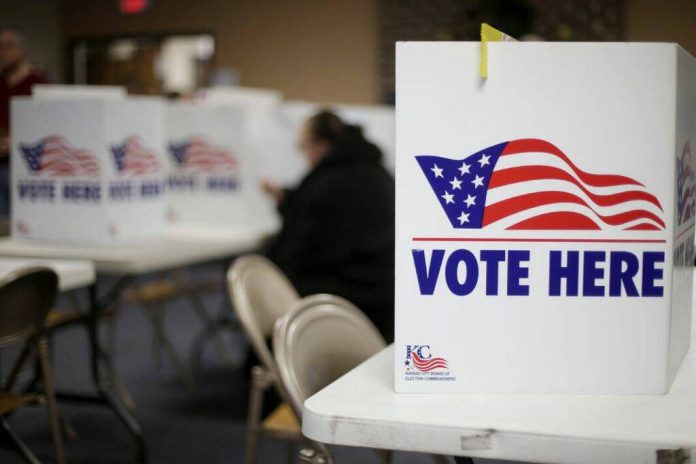 PEMBERVILLE – Two levies that will fund operations in Freedom Township have passed with more than two-thirds of voter support.

A 1.2-mill levy for the fire department was approved with 828 voters (68.87%) in favor and 357 voters (30.13%) opposed, according to unofficial voting results on Tuesday by the Wood County Board of Elections.

Trustee Kent Schuerman said he was concerned that voters wouldn’t support the new monies for the fire department given inflation and the economy.

“But I was pleasantly pleased with the results that came in,” he said.

Schuerman said typically a renewal has no problem passing, but he heard concerns over the increases being asked for by the fire department.

“This is a service people want,” Schuerman said. “It was time. We needed to do something.”

A 0.4-mill tax fire department tax has been collected since 1980 and was a renewal; that and the additional money from the new 0.8 mills will be used for equipment and apparatus.

“We need to provide the service and in order to do that, we need to generate the money to do it,” Schuerman said.

The 1-mill renewal levy for current township expenses will generate $66,016 annually and cost $27.81 for the owner of a home with a market value of $100,000, according to the county auditor’s office.

This levy has been collected since 2013.