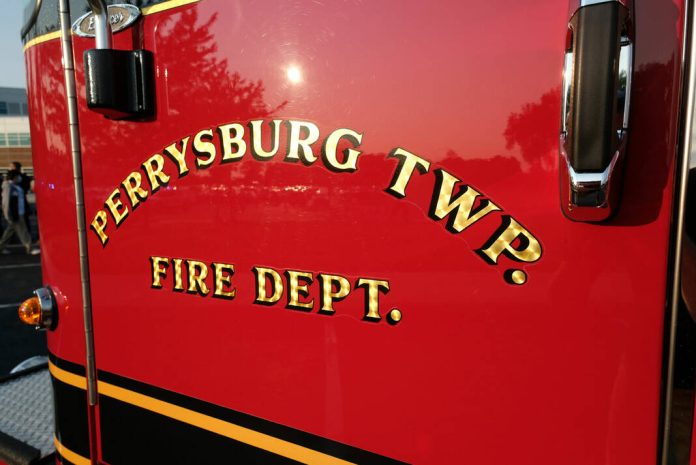 The cause of the fire at Titleist Club Apartments, 9574 Mandell Road, still under investigation by the Perrysburg Township Police Department and the fire marshal. The victim was taken to the Lucas County coroner for an autopsy and identification.

The Perrysburg Township fire department was called at 10:51 p.m. on Thursday and remained on the scene until 3:30 a.m.

“The fire was confined to the apartment of origin, and pretty much to the room of origin,” Perrysburg Township Fire Chief Tom Brice said. “We don’t know the cause or origin yet.”

There were no other injuries.

Brice described the Titleist Club Apartments as multi-family dwellings with six apartments in the building. The fire was in a second floor apartment at the end of the building, in the living room.

The entire building was evacuated.

Value of losses is yet to be determined.

“Surprisingly, it has been a while since we have had a working fire in the township,” Brice said. 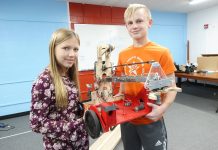 One of the BEST: Eastwood robotics team competes at regional event