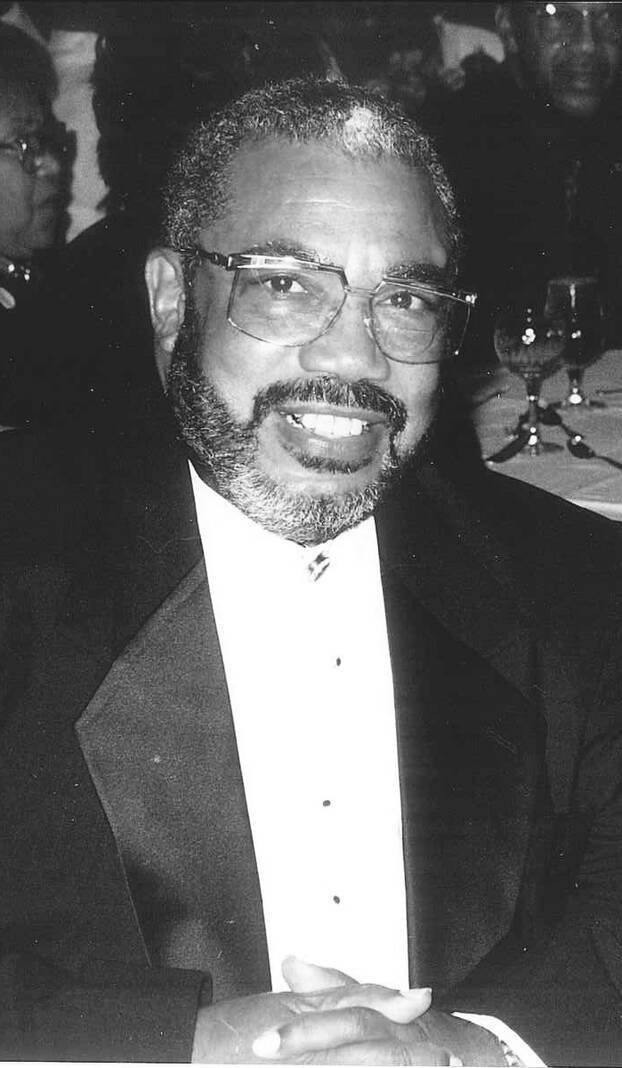 He was preceded in death by his parents, grandparents, brother, Otis Stone and son, Mark. He leaves behind to cherish his memory, his loving wife of 61 years, Marva and daughter, Maya, both of northwest Ohio; granddaughter, Sania Bauswell of Chicago; sisters Rita Carlisle and Freeda Stone, both of California; nephews Ron Stone and David Carlisle both of California, Dino Stone and Jeffrey Stone both of Toledo; and countless friends and colleagues.

After graduating from high school, Win was admitted to West Virginia State University with the intent of becoming a veterinarian. His interest in animals was surpassed by his regard for humans and he graduated with a bachelor of arts degree.

Active in the ROTC on campus, Win was a cadet major when he graduated. He entered the United States Army with responsibilities that took him to France as a medical corpsman for three years. After his discharge he joined his parents in Toledo, Ohio where they had settled.

While working for the employment bureau, Win was introduced by friends to Marva Turner, a registered nurse working in public health. After dating for the spring and summer seasons, Win and Marva were married in October 1961.

Furthering his education by pursuing a masters degree in counseling led to a job offer from Clark College in Atlanta, Georgia. Became the Dean of Men. Win pursued a Ph.D. while serving as assistant director of the Upward Bound program at Florida A&M University

After graduating with a doctorate in 1971 from Florida State University, Dr. Stone began his esteemed career at Bowling Green State University, where his main purpose was to help others. In doing so, he received a number of grants and developed a variety of programs at BGSU where he worked for more than 25 years.

Visitation will be on November 12 from 12 noon until 2:00 p.m. at Newcomer Funeral Home 4752 Heatherdowns Blvd. in Toledo, immediately followed by a service at 2:00 p.m. 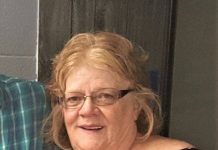 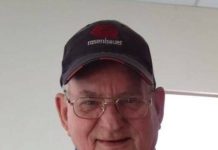 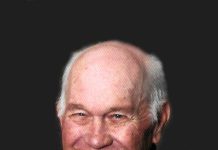