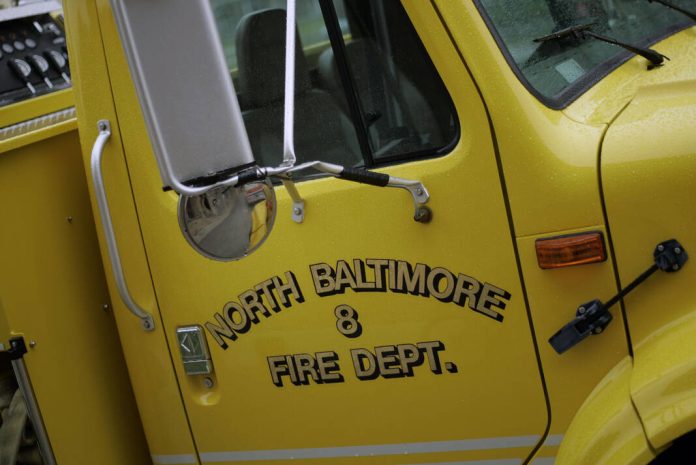 NORTH BALTIMORE — The village is asking its residents to support a tax that will pay for new equipment for its fire department.

The amount being requested will not increase taxes as this new levy is taking the place of one that is expiring.

“The fire levy is a ‘no new taxes’ levy,” said Mayor Janet Goldner. “It technically is not a replacement levy. It is continuing the previous levy at the same rate for fire equipment and vehicles only.”

The previous tax for fire equipment also was for 1.1 mills and was collected for 10 years. It expires in December.

Despite the change in millage, there is no increase in the amount collected, Goldner said.

The fire equipment purchased using the current levy monies has been paid off, which is why that levy is not being renewed, she explained.

This new levy will help pay for a ladder truck as well as a new equipment truck and other equipment that will be needed in the next five years, Goldner said.