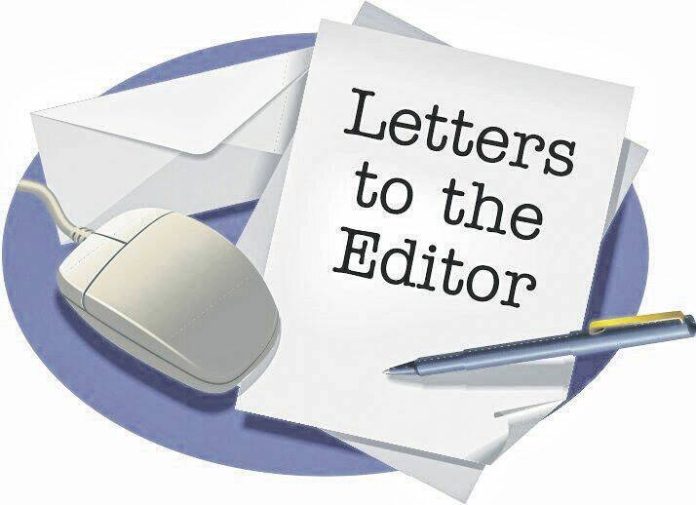 As a voter, I want to hear where my candidates stand on the issues. I don’t want to rely on just an “R” or a “D” next to names to decide whether they deserve my vote.

I’ve always turned to the nonpartisan League of Women’s Voters Voter’s Guide or watched a candidate debate or forum. With the Supreme Court consistently allowing voting, civil and reproductive rights legislation to be determined at the state level, who represents me at the local level is important. Imagine my disappointment when only half the candidates had completed the Voter’s Guide questionnaire.

Glaringly missing was the incumbent candidate for House District 75, Haraz Ghanbari. Another way to learn about a candidate’s platform is via debates. Unfortunately, he didn’t attend the League’s Candidate Forum either. By declining to attend, his opponent Jan Materni was prevented from participating as well. How is this democracy?

To learn more about Ghanbari, I did some digging into his voting record instead. Having a daughter that plays high school sports, where he stands on HB 61, the so-called “Save Women’s Sports Act” is important to me. I found Ghanbari voted for HB 61 as an amendment to SB 187, which he co-sponsored. He also voted for it again as an amendment to HB 151.

HB61 would harm women’s sports far more than it would save it. This bill states that if a participant’s sex is disputed she must establish her sex via signed doctor’s statement based on internal and external reproductive anatomy as well as blood test to determine her testosterone levels and genetic makeup.

You may think this legislation won’t harm your daughter, but it absolutely could. Yes, your daughter might have attended the same school since kindergarten. Everyone knows she’s female. That doesn’t matter. Anyone can dispute her sex — the opposing coach, a parent, a teammate who’s not getting enough playing time.

Transgender athletes have to follow OHSAA policy to compete that includes completing a minimum of one year of hormone treatment related to gender transition and medical evidence that she doesn’t possess physical advantages over genetic females of the same age. Thus, OHSAA is already making sure no one has an unfair advantage.

Ghanbari already voted for this bill twice. Don’t give him the opportunity to try for a third time. Vote for Jan Materni for House District 75.