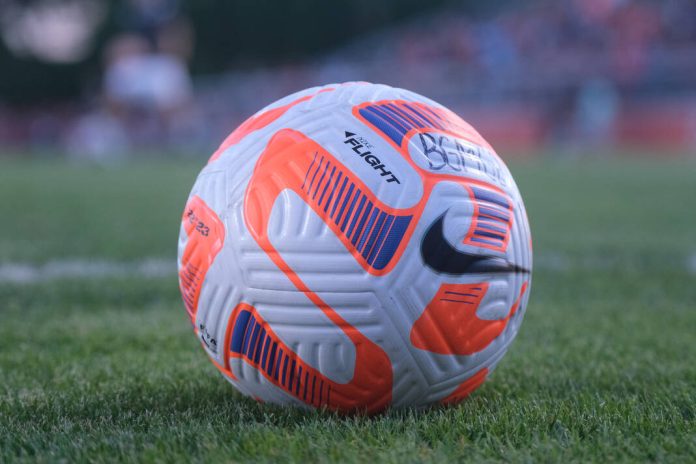 BGSU junior goalkeeper Brendan Graves (Perrysburg) made five saves on the night, earning his sixth shutout of the season and his third in as many matches. Graves and the BG back line have surrendered only seven goals in 13 matches this season.

The Falcons hit the road for the next two matches, beginning with a Tuesday, Oct. 25 contest against Northern Illinois. That match will begin at 7 p.m. locally (8 p.m. ET).

Then, BGSU will head to Kalamazoo to meet Western Michigan on Wednesday, Nov. 2, before closing the regular-season schedule against NIU on Sunday, Nov. 6, at Cochrane. 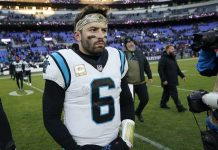