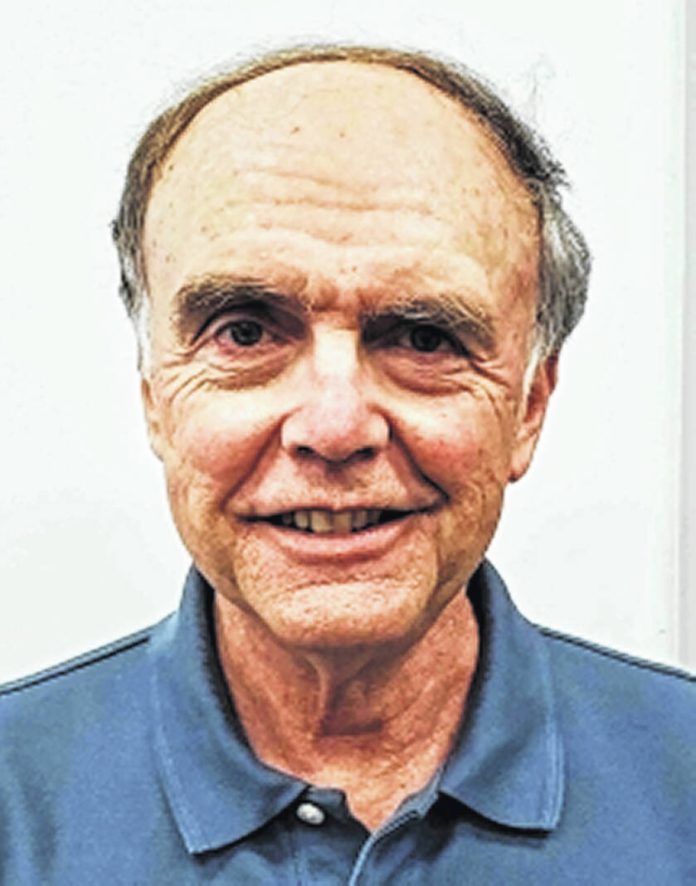 Ten things you might not know about Iowa, which will play Ohio State in football today at Ohio Stadium:

1. Iowa’s Kinnick Stadium, named for 1939 Heisman Trophy winner Nile Kinnick who died in World War II, didn’t become Kinnick Stadium until 1972. It was Iowa Stadium from 1929 to1972. The university wanted to rename it for Kinnick in the 1940s but his family said they didn’t want him singled out any more than the others who had died in the war, who included his brother Ben.

2. Some people in Iowa still name children Nile in honor of Kinnick.

5. Iowa’s 55-24 win over Ohio State in 2017, which Ryan Day described as “a scar” earlier this week, is a bad memory for Ohio State fans. But it helped the Hawkeyes recruit sophomore tight end Luke Lachey, son of OSU legend Jim Lachey. Two of the stars for Iowa in that 2017 game were tight ends Noah Fant and T.J. Hockenson, both now playing in the NFL. And that left an impression with Luke Lachey. “That Iowa game really stood out to me,” Lachey said on a teleconference earlier this week. “They used their tight ends really well in that game with Noah Fant and T.J both having two touchdowns. That stood out.”

6. Kadyn Proctor, a 6-8, 335-pound 5-star offensive tackle who has committed to Iowa’s 2023 recruiting class, is the highest rated recruit it has ever gotten. He is ranked the No. 1 offensive tackle nationally, the No. 1 recruit in Iowa and the No. 7 recruit overall nationally. Ohio State tried to recruit him. 7. Iowa defensive back Riley Moss, who was last season’s Defensive Back of the Year in the Big Ten and a first-team All-American, was a 2-star recruit when he signed with Iowa in 2018.

9. Woody Hayes, Amos Alonzo Stagg and Bo Schembechler are the only coaches with more wins in Big Ten football games than Ferentz.

When it comes to predicting today’s game there are only two things anyone needs to know about Iowa. The Hawkeyes (3-3, 1-2 Big Ten) are really bad on offense but very good on defense. That’s their whole story in a dozen words.

Iowa has the best defense that No. 2 Ohio State (6-0, 3-0 Big Ten) has faced. The Hawkeyes have given up an average of 9.8 points a game, which ranks third nationally. Michigan, which scored three touchdowns in a 27-14 win, is the only opponent to score more than one touchdown against Iowa this season.

To say Iowa has struggled on offense doesn’t begin to describe how bleak it has been.

It has failed to score a touchdown in two games and has only seven offensive touchdowns in six games. It won a game with two safeties and a field goal.

Quarterback Spencer Petras, a three-year starter, has thrown only two touchdown passes. The Hawkeyes’ offensive line has given up 18 sacks and 40 tackles for losses. Ohio State leads major college football in scoring (48.8 points a game), is second in total offense (543.7 yards a game) and has scored 36 offensive touchdowns.

The Buckeyes’ much-improved defense ranks tenth nationally in scoring defense (15.7 points a game). There are 39 FBS players, including Ohio State’s Marvin Harrison Jr. and Miyan Williams, who have scored more touchdowns by themselves than Iowa’s offense has. Iowa has gone three and out on almost 40 percent of its possessions this season.

The Hawkeyes have punted 42 times, compared to 18 times for OSU.

Iowa’s defense is good enough that it could hold Ohio State below 40 points for the first time since the opener against Notre Dame. But Iowa’s offense won’t be able to keep up with Ohio State.