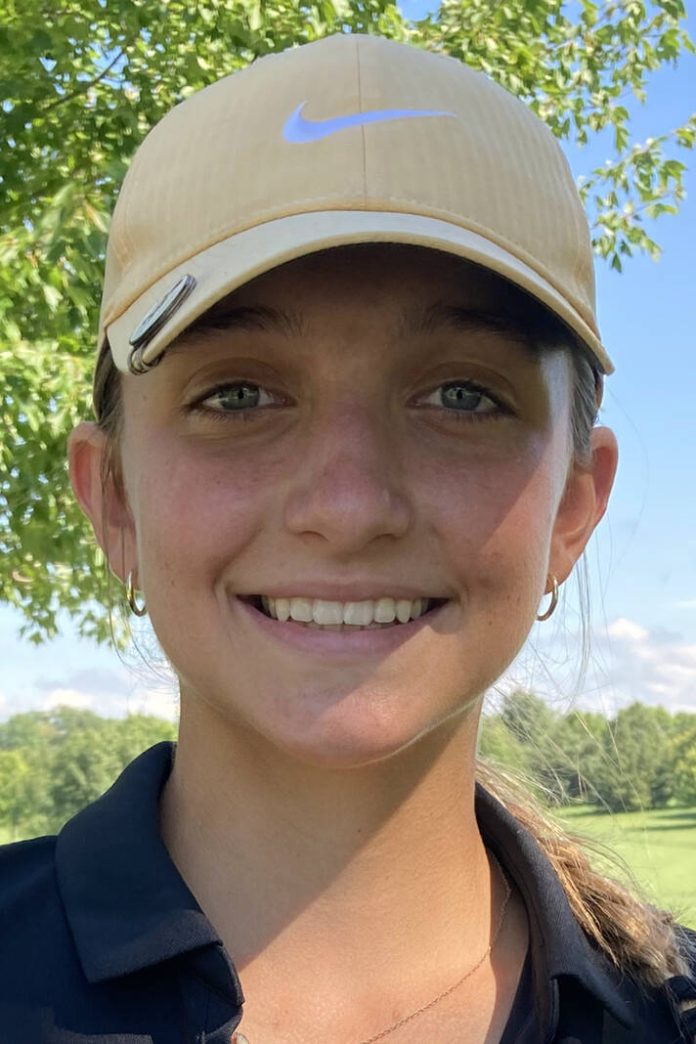 COLUMBUS — Perrysburg junior Sydney Deal finished 11th out of 72 golfers at the Division I state tournament Friday and Saturday.

The top score was shot by Cincinnati McAuley senior Kylee Heidemann, who shot 72-69—141 to win the individual state championship.

Deal was hoping to finish higher up among the individual golfers.

“Sydney did not have her game off the tee, her driver got her in a little bit of trouble, and by the time we got to the seventh hole we kind of made the suggestion that she would want to consider taking three-woods off the tee.

“That actually kind of straightened some things out. But I know it wasn’t the weekend she was hoping for.”

Rettig thought Deal, who has her senior year ahead of her, made a decent round out of something that could have been much worse. The coach chalks it up to a learning experience.

“The good thing was, obviously when you get down to state you want to have your absolute A-game, and with your driver, she was having this push-slice that she was battling all weekend,” Rettig said.

“I guess the one big positive we can draw from the weekend is she has played that course a total of six times in the (state) tournament, and the back nine has always been her Achilles.

“She has usually played that anywhere between 43 and 46 on the back nine, but coming home she was making the turn today at five-over-par and she finished at six-over-par,” Rettig continued.

“So, she played that back nine predominantly in Sydney Deal fashion. So, I think if anything she showed a lot of maturity in her round today to take what could have been a really tough round and not multiply it.”