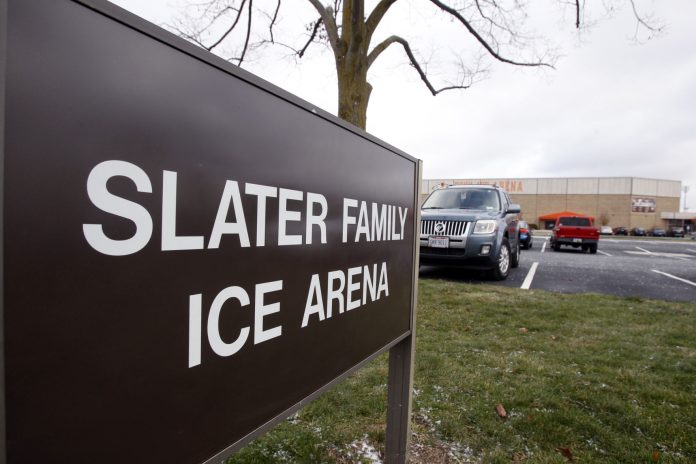 A Columbus company has been selected to lead the next phase in the renovation of the Slater Family Ice Arena. The project budget will be $5.75 million.

Moody Nolan has been hired, according to a Friday Bowling Green State University press release.

“This is exciting news for Bowling Green State University and Falcon Hockey,” said BGSU hockey coach Ty Eigner. “Thank you to the BGSU Board of Trustees, Bowling Green State University and President Rodney Rogers for their tremendous support of this project. We also want to thank Scott Slater and his family for the gift that made this project possible.”

It also includes the creation of a new mezzanine on the south end of the main rink to include private suites, concessions, a club room, additional spectator seating, and the addition of a 1,000 square-foot lobby at the west main entrance. The newly renovated main entrance will highlight achievements, creating opportunities for trophy displays and encourage future growth.

“The proposed renovations will benefit all user groups,” said Jim Elsasser, senior associate athletic director. “The mezzanine will provide an incredible fan experience and allow for a premium seating option. The new entryway will give a fresh look as you arrive at the venue for game night, for public skating, or for any ice arena programming. Lastly, the renovation aids in recruitment of prospective hockey student-athletes by incrementally improving what is one of the most intimidating home ice advantages in college hockey.”

The ice arena building opened in 1967 and was named for the Slater Family in 2017, after receiving a series of facility upgrades beginning in 2008.

The renovations will start in the spring. The completion date of the new mezzanine level will be contingent upon the final construction schedule that will be fully developed in the coming months.