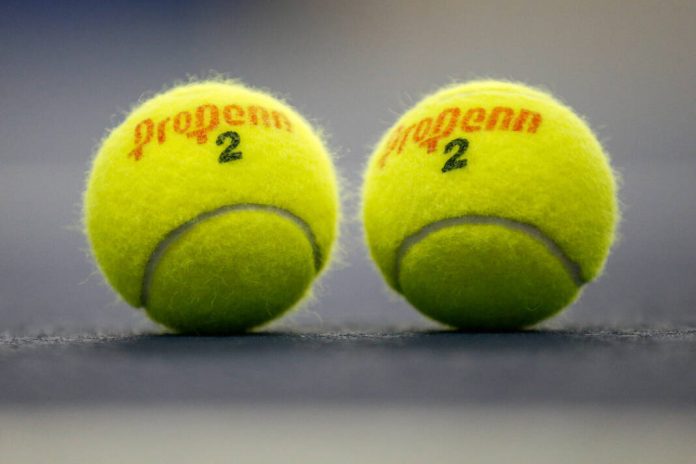 Giammarco heads up a Perrysburg team that will send all three singles players and both doubles teams to the district tournament at Port Clinton High School Oct. 12 and Oct. 15.

There, Giammarco took on two of her teammates, as Perrysburg players took the top three spots.

Giammarco defeated sophomore Emerson Metzger 6-1, 6-1 in the semifinals, and junior Allison Barry 6-4, 6-1 in the championship. Barry finished as runner-up.

The top-seeded Perrysburg duo received a first-round bye, and then defeated Toledo Bowsher seniors Mikayla Hamilton and Lellanie Allen 6-0, 6-0, to reach the semifinals.

In the second Findlay sectional, Bowling Green junior Libby Barnett finished fourth and she will be the lone Bobcat to advance to the district tournament.

Barnett opened with a 6-1, 6-0 victory over Sylvania Northview senior Megan Genide and then defeated Springfield sophomore Olivia Kleshinski, 6-0, 6-1 to reach the final four.

BG freshman Sarah Mathey was eliminted in the first round by Boyd, 6-0, 6-0. AW senior and defending state runner-up Lilly Black, an AW senior, won the sectional title, winning every match 6-0, 6-0.

In doubles, BG seniors Audrey Geyman and Hannah Mathey were seeded fourth, drawing a first-round bye, but they fell in the second round to AW seniors Mia Rettig and Hailey Brass, 4-6, 6-4, 6-3.

Perrysburg freshman Emma Ogdahl and sophomore G Langendork had one goal and one assist apiece, and junior Avery Zeisloft had an assist. 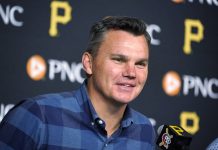 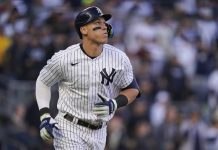