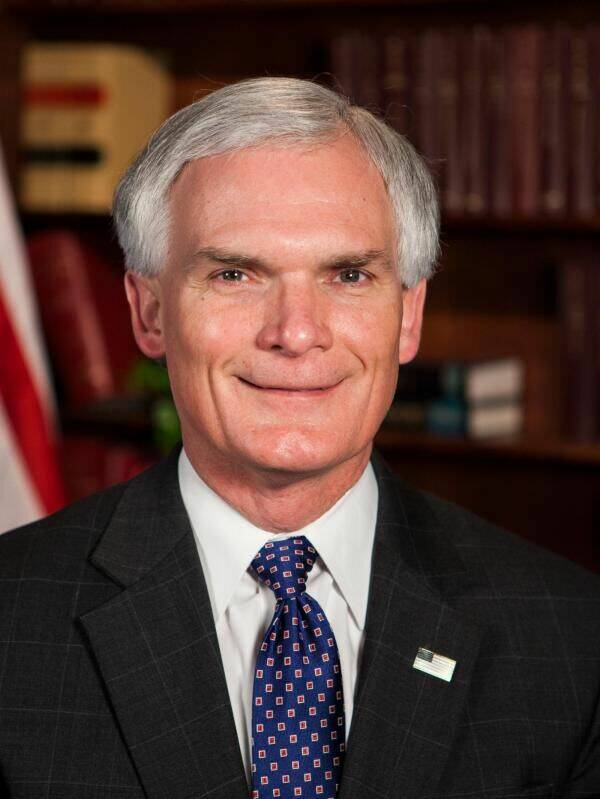 WASHINGTON, D.C. – U.S. Reps. Bob Latta, R-Bowling Green, Gus Bilirakis (R-FL12), John Joyce (R-PA13) and 155 of their House colleagues have sent a letter to President Joe Biden in opposition to a forthcoming waiver request from the state of California that will ban the sale of new internal combustion engine vehicles, or gas and diesel-powered vehicles.

This ban raises serious questions regarding the reliability of an already-stressed electric grid, the need to generate additional power, the accessibility of critical minerals needed for increased electrification, and the role of the government in consumer choice, Latta said.

“Earlier this year, America’s energy regulators warned states about elevated risks to the reliability of our electric grid and the increased threat of brown and black outs,” Latta said.

“Instead of heeding those warnings, California politicians are pursuing stifling new regulations to ban gas- and diesel-powered cars by 2035. This effort will extend far beyond California’s borders and will make it more difficult for Americans to get to work, drop their kids off at school, and travel to visit loved ones,” he said. “We cannot forget, California recently alerted residents to substantially reduce their energy consumption, and now, they are contradicting themselves by forcing folks to become more reliant on the electric grid through the mandatory transition from traditional vehicles to electric-only vehicles. These actions are misguided and will further exacerbate the strain on our grid. California’s proposal is wrong; we must stand up now to preserve the reliability of our nation’s electric grid and the rights of Americans to choose the vehicles they want to drive.”

On Aug. 25 the California Air Resources Board voted to place stringent new requirements on automakers that would effectively ban the sale of new ICE cars and light trucks by 2035 in favor zero-emission vehicles, like plug-in hybrid, full battery-electric and hydrogen fuel cell vehicles.

For the state of California to move forward with implementation, it will need to obtain a waiver of Clean Air Act preemption provisions from the U.S. Environmental Protection Agency. CARB has readily admitted that this action will extend beyond its state borders, with 17 other states bound to follow California’s standards. This would constitute 40% of the entire nation’s new car sales.