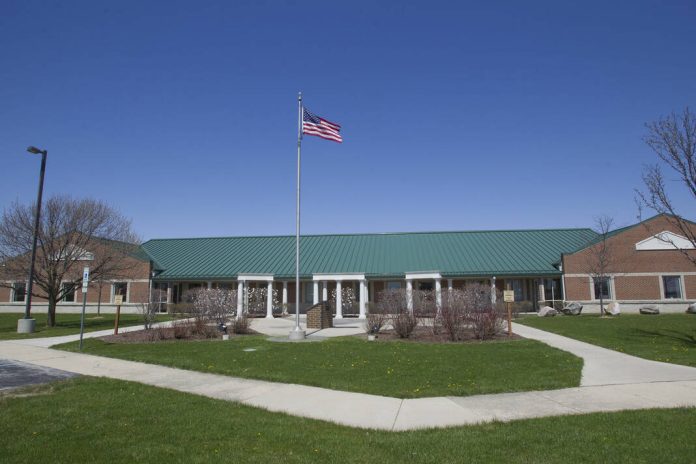 WALBRIDGE — As another police officer left the village earlier this month to work down the road in Lake Township, the Walbridge mayor decided it was time to talk about coming together — literally.

The township and villages, including Millbury, should merge into one city, said Mayor Ed Kolanko.

It’s not a new concept, but it is one that should be earnestly revisited, he said.

“By combining, we can lower our costs and be able to provide services at a better rate,” Kolanko said. “But people have to be willing to have the conversation.

“It’s a worthwhile discussion to have.”

“There probably will be a time when this will be one city,” Gilsdorf said. “Eventually something’s going to have to happen.”

He emphasized that the Walbridge police officers approach the township about employment. Gilsdorf also said that Lake has the same issue, with township officers leaving for better opportunities in Perrysburg and Toledo.

He said talks about becoming a city “have been going on forever.”

Talks on centralizing fire service are going on right now and he believes that police will be next, he said.

The township, Northwood and Rossford are funding a $24,000 study on combining EMS and fire services. The report should be ready later this fall.

Lake Township fire includes the two villages. For police service, however, Walbridge maintains its own and Millbury contracts with the Lake force to answer calls and patrol.

If the township and villages combined, there would be more stabilization in staff and equipment could be shared, Gilsdorf said.

They would also be in a better position to seek grants and other funding, Gilsdorf said.

Lake Township city talk was last in front of the community in 2003.

“This isn’t new,” Kolanko said. “Here we are 20 years later and the same reasons as to why it made sense in 2003, still exist today, but even more so because of the economy and wages and services.”

He said he knows it will be a challenge for some residents to come to the table and discuss this.

“I know that a lot of people don’t want to let go of the past and history,” Kolanko said. “But I think good leadership says we have to have these conversations.”

Government must give the residents the best service possible, he said.

“And we want to do so the most financially sound way,” Kolanko said. “There’s so much overlap that’s happening, that being one entity is increasingly logical.”

He also pointed to the change in leadership that is coming in Lake Township, as a good time to talk about combining into a city.

Police Chief Mark Hummer, who is also the township administrator, was recently granted a two-year contract extension beginning in January 2024. He and the trustees will be selecting a police chief in 2024 and Hummer will assist in the transition — then become the full-time administrator. He is expected to retire in 2026.

When the trustees approved Hummer’s contract change earlier this month, they also announced a delay in Fire Chief Bruce Moritz’s previously announced retirement. Moritz had planned on leaving Oct. 7 but will stay on a few more months.

He estimated “double digits” of officers have resigned to go to Lake Township, which offers higher pay.

“I understand why they leave, and I get that,” Kolanko said. “But being in my position of leadership, you have to have some conversations that not everybody’s going to like.

“And if everybody in this community says, ‘no, we don’t want that to happen,’ then I’m going to support that because that’s who I work for. But this is an intriguing idea we should visit like we did 20 years ago.” 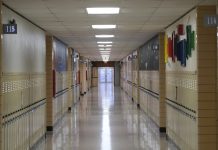