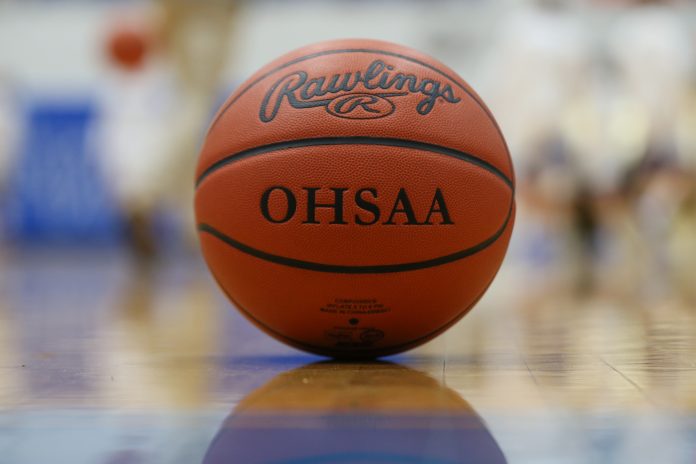 COLUMBUS — The OHSAA announced the unprecedented cancellation of all state tournaments for winter sports
due to the coronavirus pandemic on Thursday afternoon.
Sports affected by the cancellation include boys and girls basketball, wrestling and ice hockey.
The cancellation comes after the OHSAA initially postponed all tournaments two weeks earlier.
“We are just devastated that the tournaments cannot be completed,” OHSAA executive director Jerry
Snodgrass said. “But our priority is the safety of our student-athletes, coaches, communities and
officials. Gov. Mike DeWine is asking all Ohioans to do everything they can to stop the spread of this
virus.
“That request, along with our schools not being able to reopen for weeks, means that school sports cannot
happen at this time. Even if our schools reopen this spring, it will be difficult to find facilities
willing to host the tournaments. Most campus’ are shut down until mid to late summer.
Each of the seven schools in the Sentinel-Tribune’s coverage area had at least one wrestler in the state
tournament.
“It’s been too long for the kids and I agree that it should be canceled. They’re so far out of shape,
number one. Their weight control would be an issue,” Eastwood head wrestling coach Joe Wyant said. “It
had to be canceled and I’m surprised they waited this long.”
The state wrestling tournament in Columbus was scheduled for March 13-15. The cancellation comes 13 days
after the originally scheduled start date.
The earliest possible start date would have came when school resumes, which is tentatively schedule for
April 6.
“It would be like a whole new season starting back up. It would have taken, minimum, at least two weeks
of full practice after you’re allowed,” Wyant said. “It just wasn’t feasible to have it.
Aside from a few events during World War II (1941-42), these four winter sport tournaments are the only
cancellations in the history of the OHSAA, which was founded in 1907.
There will not be state champions listed for any of the four sports for the 2020 season.
The 16 schools that qualified for the girls basketball state tournament and the four teams that qualified
for the ice hockey state tournament will all receive state tournament programs. The 672 student-athletes
who qualified for the wrestling state tournament will all receive a program, certificate and their
weigh-in card.
The boys basketball tournament was still completing its regional tournament prior to the tournament
postponement and eventual cancellation.
“We are already planning for ways that these student-athletes will be honored at next year’s state
tournament,” Snodgrass said.
The start of the OHSAA’s spring sports of softball, lacrosse, baseball, track and field and boys tennis
is still postponed, which coincides with schools not being open.