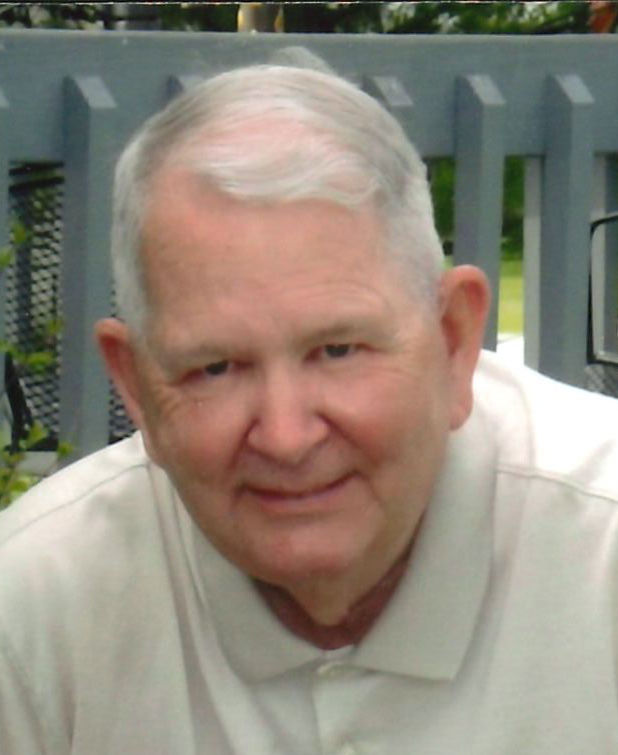 Raymond R. Olds, 82, of rural Bowling Green, OH, passed away on July 3, 2020.
Every day for many years, he would check the obituaries in the local paper to make sure his name was not
among those listed. He will not have to do that any longer and would appreciate the humor of this
mention.
Ray was born on March 12, 1938 in Barberton, OH to Melvin E. and Cora E. (Young) Olds. He was the oldest
of their sons, graduated in 1956 from Barberton High School, and served actively in the United States
Navy from 1956 to 1959 on the USS Franklin D. Roosevelt, and in the Navy Reserves until 1962.
He married Edith E. McMillian on June 14, 1958. He liked to tell people that he never forgot a wedding
anniversary because they were married on Flag Day. An American Flag, flown over the capitol building in
Washington D.C., commemorated their 60th wedding anniversary. They were blessed to be able to share two
more anniversaries after that.
Ray joined the Ohio State Highway Patrol in 1966 and served as a trooper for 24 years. He was promoted to
Sergeant in 1972 and retired in 1990 from the Walbridge Post. His retirement from a career he proudly
served and loved allowed him to spend more time with his family and two grandchildren. During retirement
he enjoyed boating and fishing, building, flying, (and sometimes crashing) remote control planes,
yardwork, going to garage sales, trips to Disney with the grandkids, trips to Canadian casinos, and any
event involving his family. He was a huge OSU fan and enjoyed NASCAR racing. Ray was a cancer survivor
and participated in two Relay for Life events held at Ohio Northern University.
Ray is survived by Edie, his best friend, first mate, and wife of 62 years; his favorite oldest daughter
Lynn (Ken) Stinehart, of Pemberville, his favorite youngest daughter, Kim (Bob Rentz) Herbert, of
Bowling Green; grandchildren, Erin (Chris) Bornemann, of Oak Hill, VA, and Kyle (Ashley) Stinehart, of
Columbus; and three great-grandchildren, Olivia, Noah, and Jacob Stinehart. He also leaves a good and
faithful friend (you know who you are), many other friends, and his four-legged best friend, KC.
He was preceded in death by a brother, Don Olds.
Ray’s family would like to acknowledge all who cared for their husband and dad during these past few past
months. A special thanks to Alli, Jeanann, and Ashley of Bridge Home Health and Hospice in Findlay, OH
and all the other staff who made his stay at home a very comfortable one.
A private service/celebration of life and interment will be held at a later date. The family thanks you
for your condolences.
Memorial contributions in Ray’s name may be made to Bridge Home Health and Hospice, Findlay, the Gary
Sinise Foundation or St. Jude Children’s Research Hospital.
Hufford Family Funeral Home, 1500 Manor Hill Rd., Findlay (419-422-1500) has been entrusted with the
arrangements.