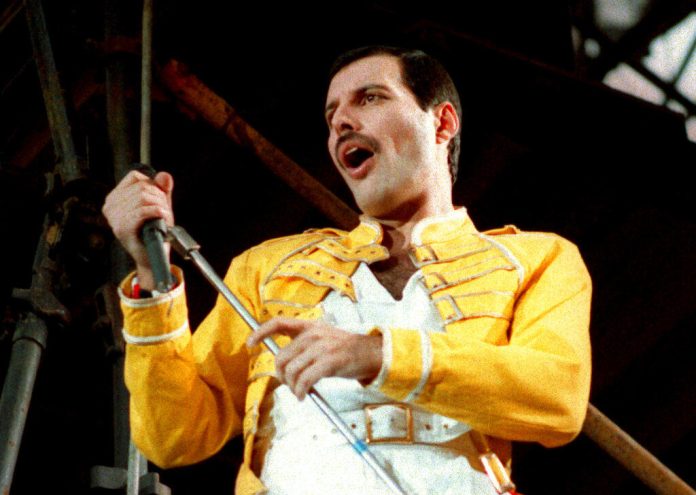 In this July 20, 1986 file photo, Queen lead singer Freddie Mercury performs, in Germany. A previously
unheard and unreleased song by Mercury was released Thursday, June 20, 2019. Universal Music announced
that the track, “Time Waits for No One,” was originally recorded in 1986 for the concept album of the
musical “Time” with musician Dave Clark. A video to accompany the song was also released and includes
unseen performance footage of Mercury. It was recorded in April 1986 at London’s Dominion Theatre. (AP
Photo/Marco Arndt, File) 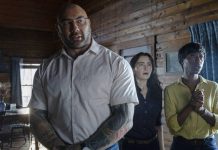 Review: ‘Knock at the Cabin’ twists the home invasion horror