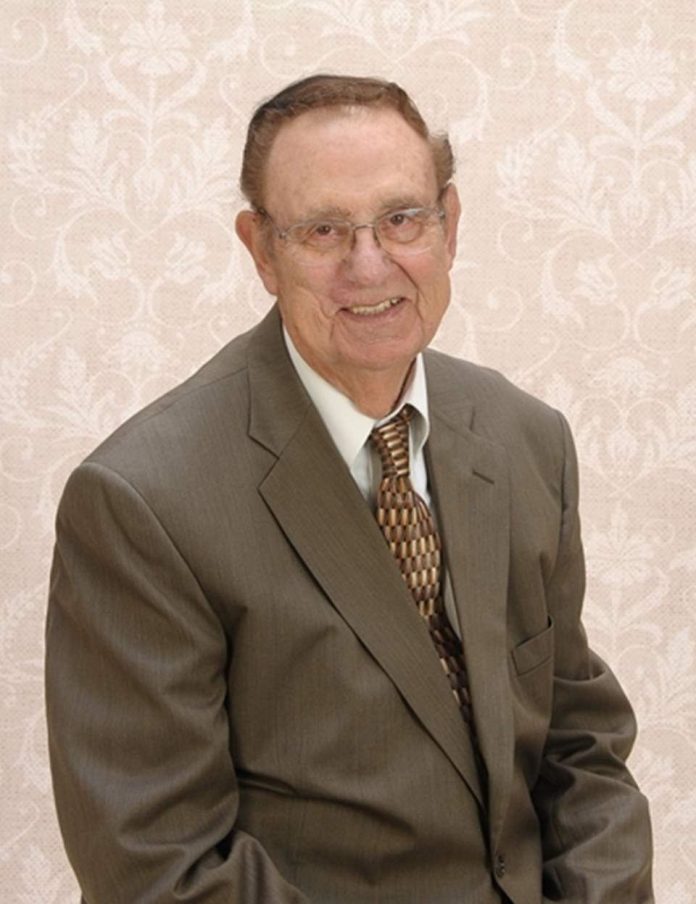 Lowell W. Wagoner, age 86, of Walbridge, OH passed away on Thursday, August 22, 2019 surrounded by his
family at Ebied Hospice, Sylvania, OH.
He was born on September 4, 1932 in Walbridge, OH to Clyde and Flossie (Woodruff) Wagoner. Following
graduation from Lake High School, he served his country in the United States Army as an artillery
specialist during the Korean War. On February 27, 1955 he married Barbara L. Larcom in Walbridge.
Lowell and Barbara raised five children and have celebrated over 64 years of marriage.
Lowell was a glasscutter for Libbey-Owens-Ford and later Pilkington, before retiring in 1991. Since
retirement to the present he has worked at the ABC Auto Auction Warehouse in Perrysburg. His memberships
included Stony Ridge United Methodist Church, the Troy-Webster American Legion Post #183, and the Lake
Twp Goer’s Camping Club.
Lowell enjoyed time spent at the casino, and was particularly fond of the outdoors. However, it was his
family, his wife, children, grandchildren and great-grandchildren that brought him the most joy.
In addition to his wife Barbara, Lowell is survived by his daughter, Judy (Joe) Gorajewski, sons Mike
(Cheryl) Wagoner, Darryl (Luann) Wagoner, Doug (Brenda) Wagoner, Roger (Donna) Wagoner, 8 grandchildren,
14 great-grandchildren, sisters Maxine Schulte, Carolyn Stepnick, Hazel Kepus and brother, Howard
Wagoner.
He was preceded in death by his parents and his brother Charles Wagoner.
Family and friends will be received 4-8 p.m. Tuesday, August 27, 2019 at the Marsh & Marsteller
Funeral Home, 4094 State Route 105, Pemberville, OH.
A funeral service will be conducted at the funeral home 11 a.m.,Wednesday, August 28, 2019 with Pastor
Heather Diegel, officiating. There will be a bereavement luncheon served in the fellowship hall of Stony
Ridge United Methodist Church, 5542 Fremont Pike, Stony Ridge, OH.
Memorials may take the form of contributions to: Stony Ridge United Methodist Church.
Those wishing to express a word of encouragement, share a memory or photo may do so at
www.marshfuneralhomes.com.