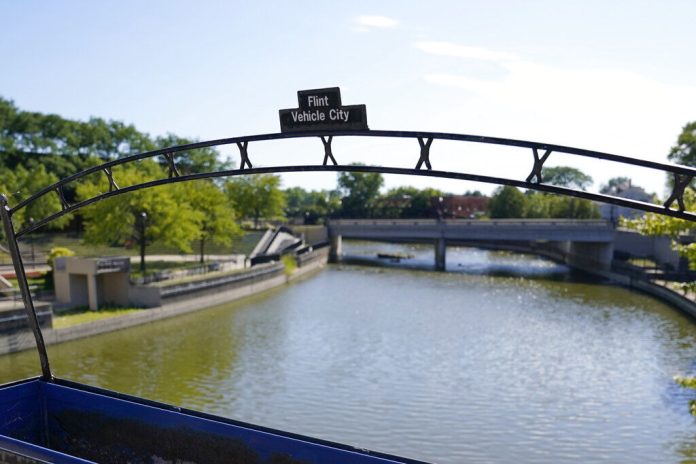 A view of the Flint River in downtown Flint, Mich, Thursday, Aug. 20, 2020. Michigan Gov. Gretchen
Whitmer says a proposed $600 million deal between the state of Michigan and Flint residents harmed by
lead-tainted water is a step toward making amends. Officials announced the settlement Thursday, which
must be approved by a federal judge. (AP Photo/Carlos Osorio) 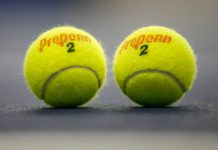