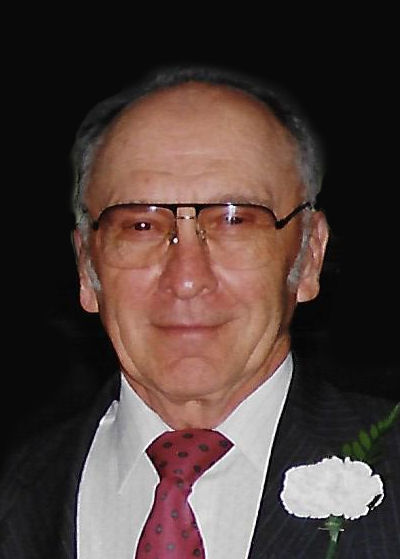 Denzel (Denny) Cross, 91, of rural Bowling Green, passed away Friday, December 11 in his home surrounded
by family.
He was born June 6, 1929 in Bowling Green to Ernest and Bessie Cross. Denny married the love of his life,
Maxine (Eilert) Cross on July 17, 1951, who survives him.
He is further survived by their two sons, Jeff Cross, Bowling Green and David (Cheryl) Cross,
Pemberville, his sister Ruth Walters, Gibsonburg, and five grandchildren, Jeremy (Cassandra) Cross, Alex
Cross, Julie Cross, Jacob Cross, and Alex Bookenberger, numerous cousins, nieces and nephews, and many
friends.
He was preceded in death by his father Ernest, his mother Bessie, and his brother Harold.
Denny was a Bowling Green High School graduate. Upon graduation, he served in the U.S. Army for two years
and was stationed in Germany. When he returned, he worked for the United States Postal Service as a
carrier in Bowling Green and then later on a rural route in the Pemberville and Luckey area until his
retirement.
Denny was a lifetime grain and cattle farmer, which was his love. He was actively involved in farming
until his death. Denny was a dedicated member of Christ Evangelical Lutheran Church in Dowling and the
American Legion Troy-Webster Post 240 in Luckey.
Denny was a loyal husband, father, and grandfather to his family. He was a great friend and a humble man.

The family will have a private service at Marsh & Marsteller Funeral Home in Luckey. Denny will
be buried at New Belleville Ridge Cemetery in Dowling.
In lieu of flowers, donations can be given in Denny’s memory to Christ Ev. Lutheran Church Memorial Fund,
Hospice of Northwest Ohio, or the Luther Home of Mercy. 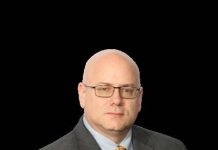