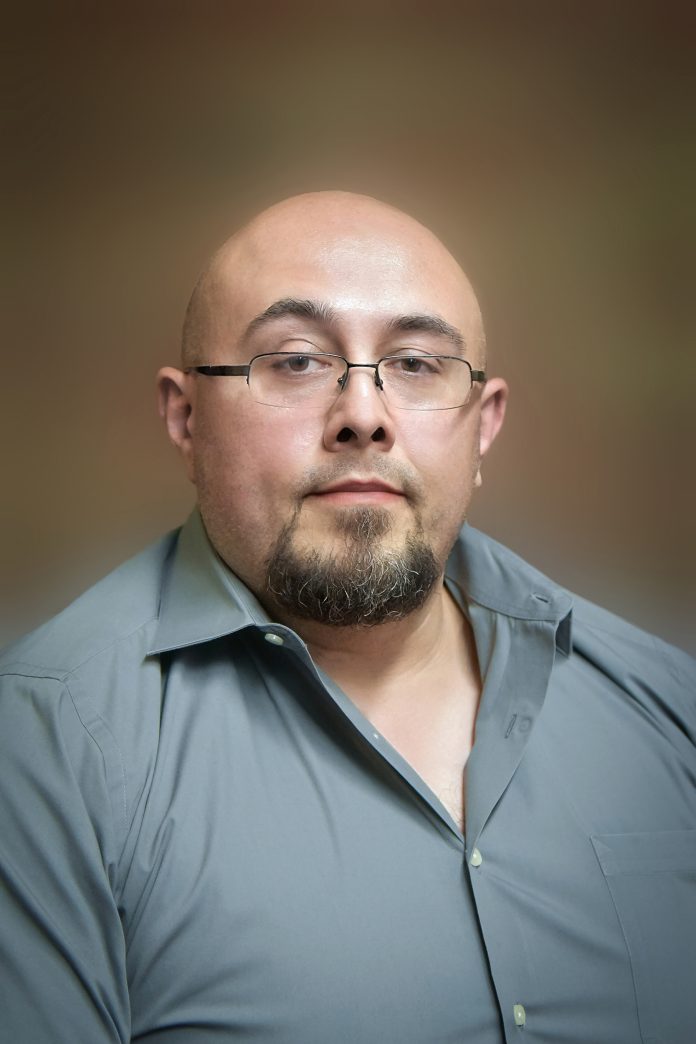 Calling himself aggressively progressive, truck driver M. Xavier Carrigan is running in the Democratic
primary on March 17 for Ohio’s 5th Congressional District.
“I am the working class candidate, whether it’s Democrats or Republicans. I am a working class individual
who is ready to fight for the working class on Capitol Hill and finally bring representation that does
not represent big money to interests,” Carrigan said. “The big three we are pushing is Medicare for all,
getting money out of politics and working class.”
Philosophically, the cornerstone of his campaign is building up and supporting worker co-ops and the
union concept, where everyone in the group works together for mutual benefit.
“I want to write legislation on day one that specifically emboldens worker co-ops to build an America
that would include training for workers who take over a company and also the government will provide a
loan to the people who would purchase a company,” Carrigan said.
He also wants to “stem the tide of big agriculture and bring back family farms. Big agriculture is a big
culprit for our problem with Lake Erie. They don’t care about regulations and will fight back tooth and
nail in order to dispose of their stuff that create the algae blooms that we have to deal with Lake Erie
and the water supply. Unless we deal with the big money corporations, it will only get worse and we
won’t have safe drinking water.”
Carrigan wants to overturn the Citizens United ruling on campaign finance, which allows virtually
limitless corporate spending on political campaigns. He would work to create a Constitutional amendment
that says “money is not speech.” Over the last five years he has been a volunteer on several
organizations that have been working toward that goal.
With Medicare for all, he believes Bernie Sanders’ plan is the best plan for dealing with health care
issues.
“I want to create that system where we have the bargaining power of the entire nation as opposed to small
groups trying to tackle big pharma and big insurance companies,” Carrigan said. “Once you have that
system in place and where people are paying a modest increase in taxes, but you eliminate premiums, but
you eliminate the co-pays, you eliminate the deductibles.”
Carrigan has a master’s degree and taught physical fitness courses at Owens Community College and Arizona
State University, then taught overseas in both Japan and Saudi Arabia. Then several years ago Carrigan
went back to school to become a truck driver, for the pay increase.
Carrigan said international experience builds empathy.
“As much as some would shy away from the immigrant population, I embrace them,” Carrigan said.
Today, he works for J.B. Hunt. While he would like to go back to the education field, he believes that it
has become big business.
“I have a master’s degree and all I want to do is teach and help people, but instead I’m shuttling
products across the nation,” Carrigan said. “Education has become big business, especially colleges and
that’s something else I would love to go after. I think college tuition should be free, but not just at
the college level, but with apprenticeships and vocational schools.”