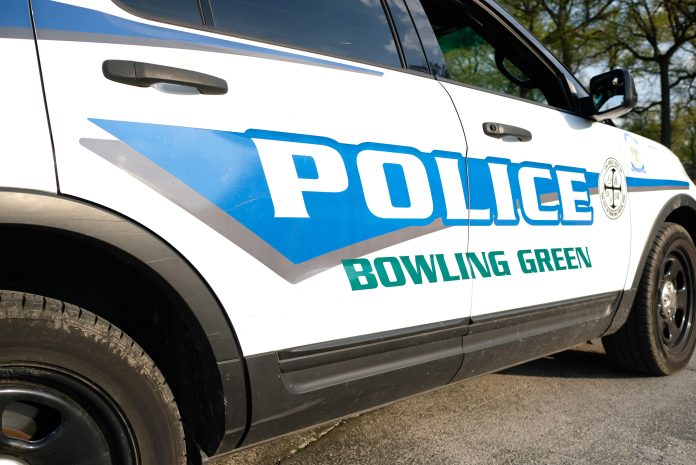 Bowling Green police will begin actively patrolling areas in the city where university students tend to
congregate for parties.
Bowling Green State University move-in started Thursday — students’ first return to campus since leaving
in March due to coronavirus.
BGSU students will be reminded that gatherings must be limited to 10 people or fewer.
If a landlord or police have concerns, the students on the lease will be reported to BGSU through student
affairs and face potential discipline on the code of conduct, said Ben Batey at a county health
department meeting earlier this month.
Batey is the chief health officer at BGSU.
“If we see a large party or gathering, were going to take enforcement actions then shut the party down,”
said BGPD Lt. Dan Mancuso.
If the party is above the 10-person limit but not a violation of law, police will document those in
attendance and forward that information to the appropriate person on campus.
The party host can be cited for either nuisance party or disorderly conduct, both which are misdemeanors.

“Those are the only sections for just having a large gathering. They could receive other citations such
as litter-free premise or underage consumption or providing a place for underage consumption,” Mancuso
said.
Three large parties were reported last weekend, but only warnings were issued. There also were several
over the Memorial Day holiday weekend.
“But we do anticipate having more as the students move back into the city,” Mancuso said.
The BGPD has partnered with BGSU and will forward information to campus for possible student discipline,
he said.
They have found that bars are adhering to the state order that they stop serving alcohol at 10 p.m., he
said
“We’ve seen that they have complied with the governor’s orders,” Mancuso said.
If a violation is found, the information would be forwarded to the Ohio Liquor Control Commission for
possible fines.
The police do not have any new policies as to how to handle loud or large party calls, but there have
been conversations with officers on how best to enforce violations, Mancuso said. 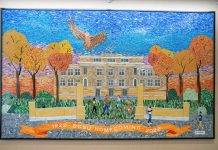 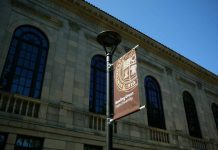