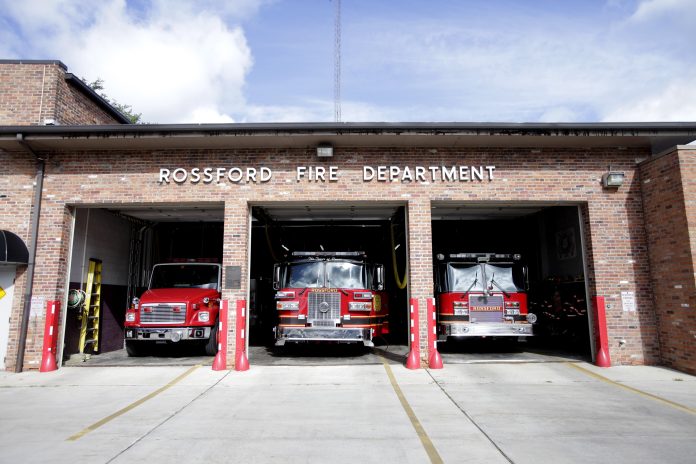 ROSSFORD – City Council this week gave its unanimous approval to a contract with the county sheriff to
provide dispatching services.
Dispatching had been provided through Lake Township, and the city had earlier considered joining a
consortium with Lake and other municipalities to form a new unit that would serve northern Wood County
with a new digital system.
Mayor Neil MacKinnon, however, reached out to Sheriff Mark Wasylyshyn to see about the possibilities of
Rossford contracting with the county.
"This makes us safer and at considerable cost savings," MacKinnon said.
Former councilman Steve Vidra, who usually scolds council, praised the move as long overdo.
Wasylyshyn promised to provide state-of-the-art technology operated by "highly trained"
personnel. Still, he said, "some hiccups" are expected as the change is instituted.
The city must give Lake Township six months notice before ending service through them.
MacKinnon estimated the savings to the city would be was much as $70,000.
The cost of the service will be as much as $80,000 a year with about $35,000 in one-time startup costs.

In other business, council shifted course on the city’s health insurance provider.
Council had given the administration approval to negotiate a deal to work with the Ohio Public Entity
Consortium Health Care Cooperative to allow the city to self-insure.
With union negotiations in the offing and with a three-year commitment to the consortium with a cost for
withdrawing early, City Administrator Ed Ciecka said it was better for the city to continue to get
Medical Mutual coverage through The Ashley Agency.
Those costs will increase 12.8 percent, he said. The city expects to pay about $466,000 for health
insurance.