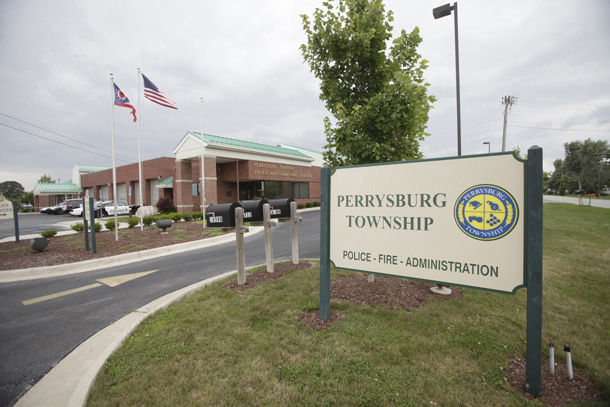 LIME CITY – Trimming a budget at times can evidently be like escaping quicksand.
A preliminary Perrysburg Township police budget presented Wednesday contained some cuts, but they were
outweighed by projected increases to health insurance, prompting trustees to tell the chief to go find
about $400,000 in reductions before next year.
After a 3-mill levy proposal failed last week, trustees said they will likely continue supplementing the
department from the general fund, but not to the extent of the $1.2 million it’s projected to be short
in 2015.
Police Chief Mark Hetrick said he trimmed the budget by about $200,000 in a first draft, but a sharp
increase in health costs which could be as much as 27.4 percent caused that line item to rise by
$230,000.
Savings of about $18,000 will come from a planned withdrawal from the Northern Regional SWAT Team, which
was one of the items Hetrick mentioned last week on a long list of service reductions that could occur
in the wake of the levy failure.
Trustee Gary Britten cautioned Hetrick that much more would have to be done to trim the budget. While
trustees might be able to cough up $800,000 from the general fund to offset some of the more drastic
cuts, that would be the limit, he said.
"You’ve got to find $400,000 somewhere. If not, we’re going to have to find it for you, because we
can’t give you anymore than that."
Trustee Shirley Haar noted that the health care increases could ultimately be less, and that the 27
percent hike was a "worst-case scenario."
"It’s only the first draft," Hetrick said of the police budget.
After reviewing budgets with department heads, the group briefly discussed possibilities for another
crack at a police levy in the near future.
An existing 3-mill police levy will expire after 2016, and Township Administrator Walt Celley said he
thought the "prudent" option was to pursue a renewal next November. Spring is too soon, he
said, and both Britten and Trustee Bob Mack said they would prefer all levy attempts be on November
ballots because they typically have the highest voter turnout.
Trustee Craig LaHote said that the police budget should be cut to demonstrate a reaction to the opinions
shown by residents during the election.
"I think we need to come up with a budget that’s a little tighter, see how that operates, and then
go back and ask for less," he said.
"If we has asked for 2 (mills), maybe it would have passed."