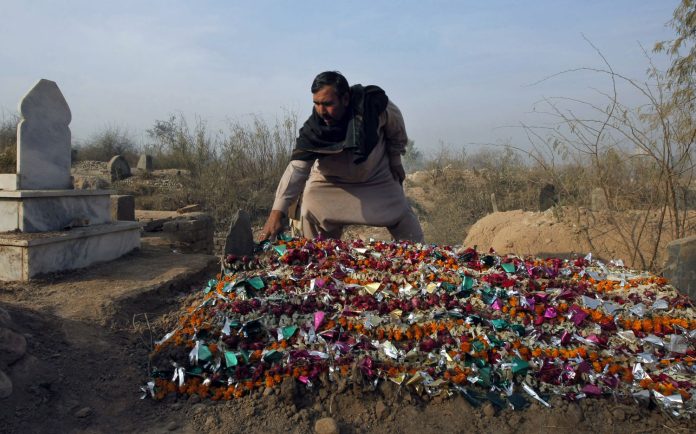 Pakistani gravedigger Taj Muhammad adjusts wreaths on a grave during his routine visit at the Rahman Baba
graveyard in Peshawar, Pakistan, Saturday, Dec. 20, 2014. Muhammad, one of the gravediggers at
Peshawar’s largest graveyard has a rule. He said he never cries when he buries the dead. He’s a
professional, he said. But as the dead bodies, mostly children, started coming in from a school massacre
this week that killed 148 people, he began to weep. 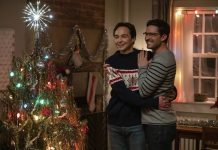 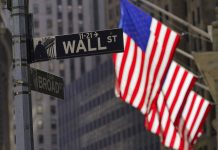