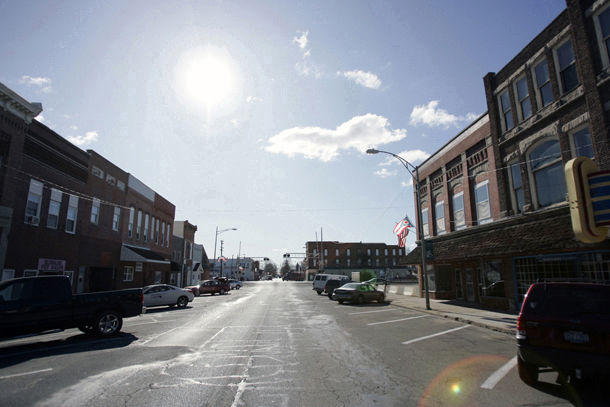 NORTH BALTIMORE – Voters in North Baltimore are being asked to renew a 2.0-mill levy for resurfacing and
repaving of village roads.
The five-year, renewal levy generates about $85,000 annually and costs the owner of a home valued at
$100,000 about $67 per year, said Mayor Mike Julien. The tax would be a continuation of what property
owners are already paying and not a new or additional tax.
"Renewal of this levy is important because, at this time, the community is developing an aggressive
plan to restore the streets following the sewer separation project that has just been completed,"
Julien said.
Julien said the Public Works Department and Council are jointly developing a plan, which will be
published on the village’s web page, that identifies those streets being targeting for resurfacing over
the five-year period.
The renewal of the levy, if passed, would begin in 2015.
"Our overall goal is to repave all those streets that are warranted with particular emphasis on
those that were compromised by the sewer separation project," Julien said.