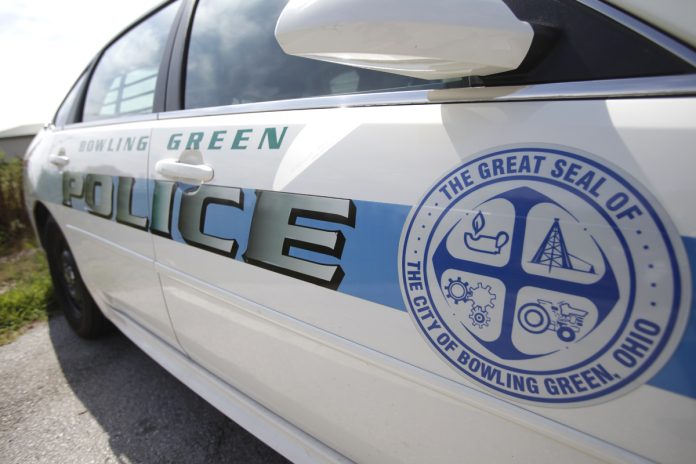 Another burglary was reported in the Stone Ridge development Thursday.
This incident is among the latest in a string of burglaries reported in Bowling Green and Perrysburg that
appear to be linked.
Bowing Green Police Chief Brad Conner said this morning that the incident was reported in the 1600-block
of Treetop Place and occurred sometime between 9 p.m. Wednesday and 5 a.m. Thursday. The homeowners
indicated that an unknown person gained entry to their garage and home sometime during those hours. A
door in the garage was found open. A wallet containing credit cards and a small amount of cash was
taken.
Conner said no forced entry was found at the scene, and there are currently no suspects.
He further said that this burglary is believed to be linked to the ongoing string of crimes that have
struck in Bowling Green and Perrysburg.
The crimes in the two cities have had similar features, including nighttime entrances into unlocked homes
and vehicles, usually with the intent to steal purses or wallets.
Items taken in some of the Perrysburg incidents have been found in the area of the Bowling Green crimes.

In one incident in Perrysburg over the weekend, a couple on Seminary Road was awakened early in the
morning to find a man wearing a hooded sweatshirt and a mask in their home. The man fled and was pursued
by canine units before the trail was lost. He had apparently gained entry through an unlocked door but
did not take anything.
Bowling Green, Perrysburg and Perrysburg Township police are among those working on the incidents. Police
have advised residents to secure their homes and vehicles at night, and to report suspicious individuals
and vehicles.
Conner said BGPD officers on patrol are being told to be attentive to things like open doors, as well as
street lights that might be out.
In Perrysburg, Deputy Chief James Rose has previously said that their officers are also being vigilant
for open car and garage doors.