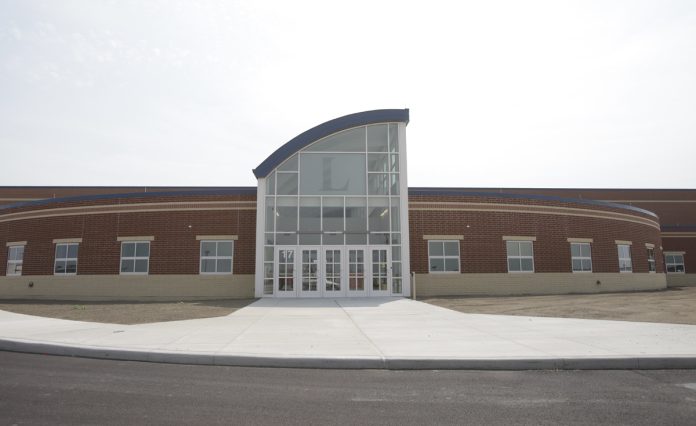 MILLBURY – A trip to the polls on Nov. 4 could be the last one for a while for Lake School District
voters.
The board of education is asking voters to renew a 6.75-mill operating levy on a continuing basis.
Passage would mean most of Lake’s main operating levies and its permanent improvement levy are all
continuing.
"The main reason is we don’t want to be voting on this every three years," said board president
Tim Krugh, of asking for a continuing levy.
The 6.75-mill levy, which generates about $1.4 million a year, was approved in August 2012 and expires
next summer.
If it fails on Nov. 4, it will probably be back on the ballot in May.
The levy is needed to fund day-to-day operations at Lake, such as salaries and utilities.
"It’s a renewal. It’s not going to give us any extra money," said board vice president Scott
Swartz.
It will not pay for anything new, such as all-day, everyday kindergarten, which was slashed in 2012 after
two 4.75-mill levy requests failed in 2011. The board also cut 43 positions and closed and sold
Walbridge Elementary to reduce a $1.1 million deficit.
"Nothing’s changed since then," Krugh said.
He said the board did not consider asking taxpayers for more money to fund new programs or positions.
"We have to have this passed to survive," Krugh said.
Superintendent Jim Witt said administrators and teachers make the most of funding.
"We’ve proven time and again that our per-pupil costs have been low, as opposed to our results and
our student achievement," he said. "If you look at the numbers and charts we have, our
taxpayers are getting a lot of bang for their buck."
Treasurer Jeff Carpenter said in 2013 Lake had the lowest expenditure per pupil in the area, including
all school districts in Wood, Lucas and Ottawa counties.
His five-year forecast, which was approved at Wednesday’s board meeting, shows Lake to be in decent
financial shape until 2019. That’s based on next month’s levy renewal passing. The school district has
about a $14 million annual budget.
In the five-year report, Carpenter discussed the changes to the 10-percent and 2.5-percent rollbacks that
have been around since the1970s. Existing levies are "grandfathered" and will continue to
receive rollback payments from the state.
But new levies, Carpenter wrote, will not be subject to rollback. "This means that districts will
have to ask their voters for higher millage rates than they have in the past just to receive the
equivalent dollar amounts," he said.
To voters who want a say every few years on the school district’s operating money and do not want a
continuing levy, Krugh said they should cast their ballots on Nov. 4.
"That’s why we vote."