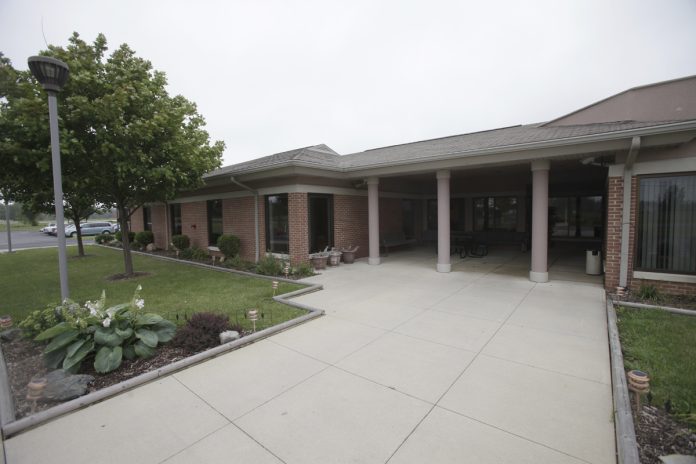 A man who escaped from Northwest Community Corrections Center last month has been indicted.
Jhon M. Rosado, 24, who has no listed address according to court information, was indicted on one count
of escape, a third-degree felony, by a Wood County Grand Jury on Wednesday.
Rosado had reportedly escaped from the NWCCC on East Gypsy Lane Road on Sept. 17 by climbing over a fence
and running into a cornfield around 8:15 p.m. His escape went undiscovered and unreported to authorities
for almost two hours because a regularly-scheduled inmate count did not take place until 9:45 p.m.
Rosado, who injured his foot in the escape, was captured the next evening at the Fairview Manor apartment
complex in Bowling Green, approximately 4.5 miles away, in the attic of a former victim, who was
subsequently charged with one count of harboring a fugitive.
Rosado was being held at NWCCC to undergo the SEARCH treatment program, after his conviction on a
previous domestic violence charge.
Rosado’s escape caused some changes in policy at the facility. Inmate counts are now conducted
immediately after any outdoor recreation activities, and all inmates must have ID badges to check in and
out. Additionally, picnic tables outdoors at the facility have been bolted down to prevent their use as
escape aid.
Rosado is listed as being held at the Wood County jail on $150,000 bond.