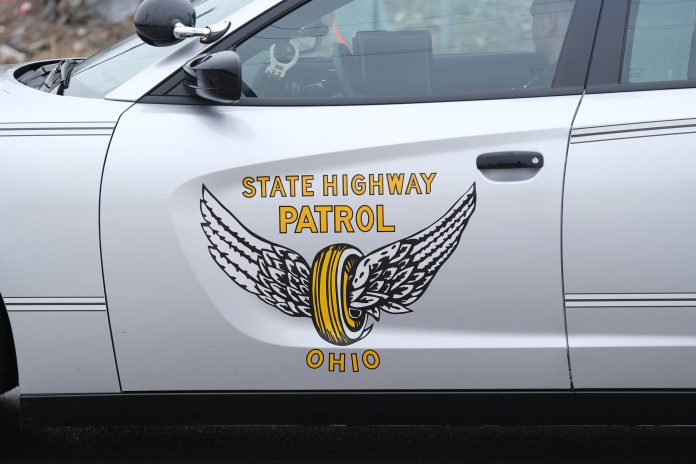 MILLBURY – A Curtice couple were thrown from their motorcycle and seriously injured in a two-vehicle
crash on Tuesday afternoon, according to the Bowling Green post of the Ohio State Highway Patrol.
At approximately 3:10 p.m., troopers responded to a crash at the intersection of Woodville and Millbury
roads.
Robert Spurgeon, 89, Millbury, was driving a 2018 Chevrolet Equinox northbound on Millbury Road. Ross
Burdge, 58, Curtice, was driving a 2003 Harley Davidson motorcycle northwest bound on Woodville Road.
Trudie Burdge, 54, Curtice, was a passenger on the motorcycle.
Spurgeon made a left turn onto Woodville Road and failed to yield the right of way at the posted stop
sign. Spurgeon’s vehicle struck the Harley Davidson and both occupants were thrown from the motorcycle.

The Burdges were transported to Mercy-St. Vincent Medical Center in Toledo by Lake Township EMS. His
injuries were non-left threatening and her injuries were serious. Spurgeon was not injured and was
wearing a safety belt. Alcohol is not believed to be a factor.
The patrol was assisted at the scene by Lake Township Police Department, Lake Township Fire and EMS and
Pat & Son Towing.