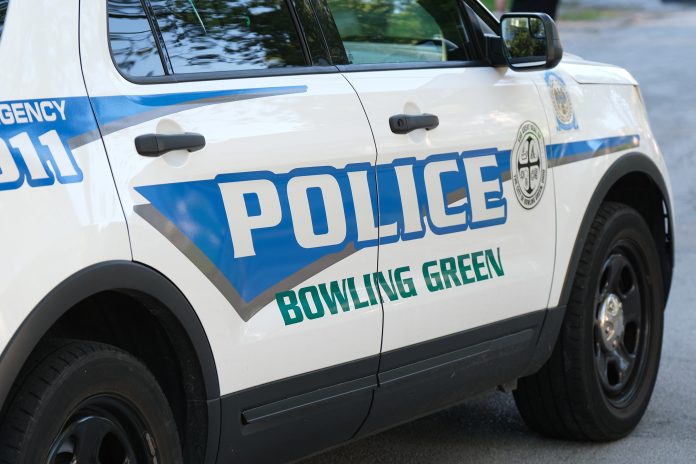 The man, identified as Keenan Philpott, said he did not threaten to get his gun but that he had a
concealed carry permit.
He told police he was not going to actually go get his gun, which was in his apartment.
However, throughout his conversation with police, Philpott admitted multiple times that he did threaten
to go get his gun, according to the report.
When questioned, a bar employee said Philpott was kicked out for throwing up and being too intoxicated.
Once outside the bar, Philpott allegedly began to threaten to bring a gun before he called a friend and
told that person while on speaker phone to “bring his dirty gun, not the clean one.”
The employee said after the fourth or fifth time Philpott threatened to shoot the place up, he believed
him.
Two witnesses provided corroborating statements.
Philpott, 22, was arrested for aggravated menacing and was taken to jail.
He was released on his own recognizance with instructions to not enter Tubby’s Tavern.